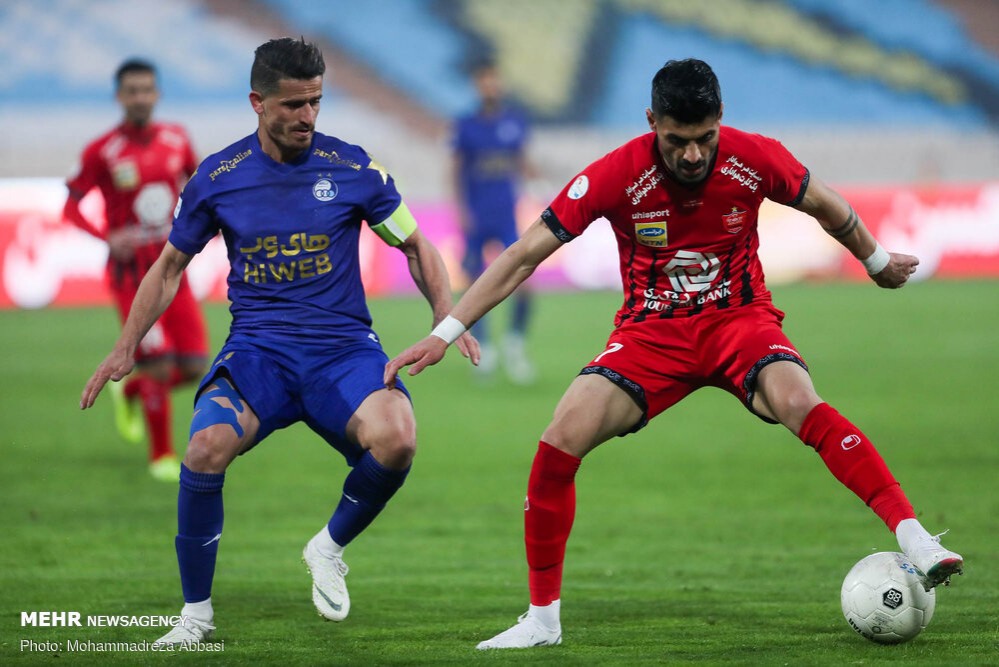 Tehran Times - After Iran’s presidential election, the country will see a new Sports and Youth Minister who will have to face many challenges in the country’s sports.

It is not clear who will take charge of Iranian sports. Based on the past experiences and what has been heard from the Ministry of Sports in recent months, Soltanifar is not interested in continuing in this position any longer.

On the other hand, it is unlikely that his name will be in the new president's cabinet. So, new figures will probably enter the field, and a new commander will take the helm at the Iranian sports.

One of the first challenges of the new minister will be to privatize two major clubs of Iran, Persepolis, and Esteghlal. The Ministry of Sports and Youth owns both clubs, and it has been a problematic issue during all the previous years for the ministry.

Soltanifar had promised that the country’s most popular football teams would be ceded to the private sector by auction by the end of his current administration. But this promise has not yet been - and is unlikely to be – fulfilled. Accumulated debts of the clubs and their ambiguous financial statements are seen as the main hurdle to privatization.

The appointment of a new minister could also lead to a change in the board of directors of Esteghlal and Persepolis, and it can affect both clubs’ future.

Iranian Judo’s four-year ban by the International Judo Federation (IJF) is another dispute that the new spots minister must confront and try to solve.

Financial problems could be the biggest challenge for Iran's next sports minister. The rising costs of all sports federations and the budget constraints resulting from sanctions imposed against Iran paint a worrying picture for Iranian sports, at least in the short term.

Apart from this, public sports should also be given serious attention by the new minister. People want greater access to sports facilities and opportunities to play in less competitive environments with their family members.

Iran’s newly elected president, Mr. Raisi, is expected to appoint the next sports minister on the basis of seniority and experience with the hope that the country will reach new heights in sports.