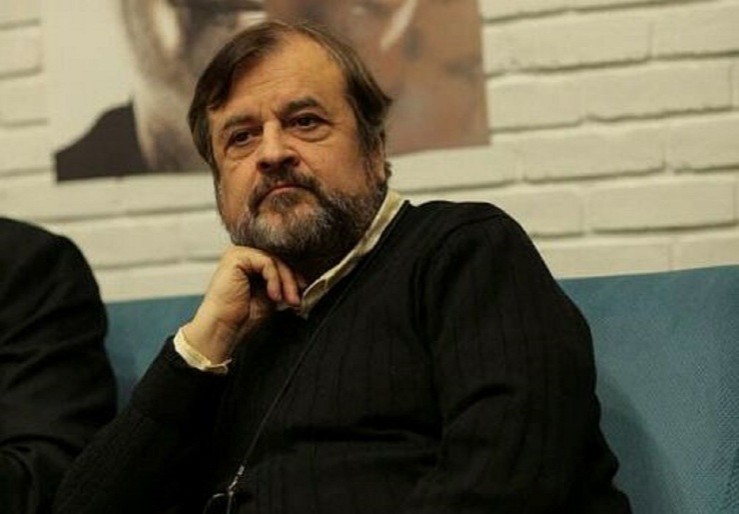 According to reports, he had been receiving treatments for his cancer in the US since two years ago.

Born in 1956, Sadr is known as a football and cinema critic, journalist, author, historian, and economist.

He has left behind several books in the mentioned fields and many Iranian fans are familiar with his rich knowledge of football when he spoke as an expert in state-TV programs.