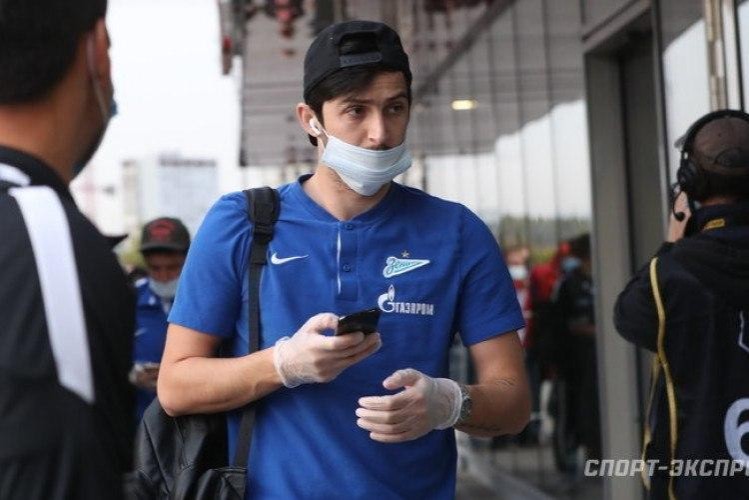 PLDC - Sardar Azmoun was absent from winter medical tests of FC Zenit to further fuel speculations about his future.

Rumors circulating around Azmoun are among top stories both in Iran and some European leagues these days. His contract with the Russian team ends this summer.

However, it seems that some of the teams cannot wait until summer and want the transfer realized in January.

Juventus are one of the last teams that have put the Iranian striker on the radar especially after Federico Chiesa suffered an ACL injury on Sunday. Azmoun is an economical solution for the Italian team at the moment compared to other candidates.

Olympique Lyonnais are the other seemingly firm customer. Some of the players of the team have departed for Cameroon to take part in the 2021 Africa Cup of Nations which has forced Lyon’s officials to boost the team as soon as possible. The French team had first proposed €3 million for the transfer but Zenit has asked for more. Now, as Juventus are also into the deal, Lyon has reportedly increased their bid while negotiations are running.

Meanwhile, Zenit players gathered in the team’s medical center on Wednesday to undergo routine medical tests, however, Sardar was not among them. The tests are obligatory for footballers who want to play for the remainder of the season.