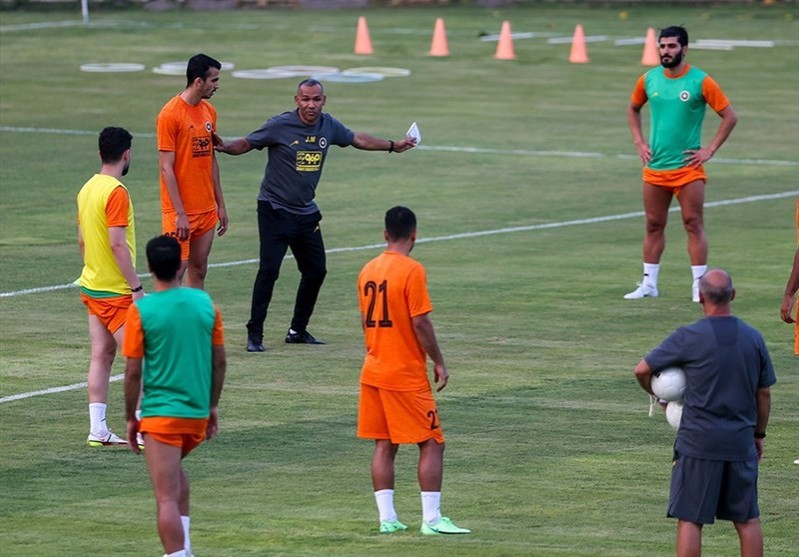 Tasnim – Iran’s Sepahan will take part in a four-team football tournament in Iraq.

Al-Ahed of Lebanon and Iraqi teams Al-Najaf and Karbalaa will also compete in the event.

The tournament will be held in the southern Iraqi city of Najaf.

Sepahan, headed by Portuguese coach Jose Morais, will participate in the tournament as part of preparation for the 2022-23 Iran Professional League (IPL).

The Isfahan-based team is scheduled to take on Esteghlal in Matchweek 1 of the IPL.