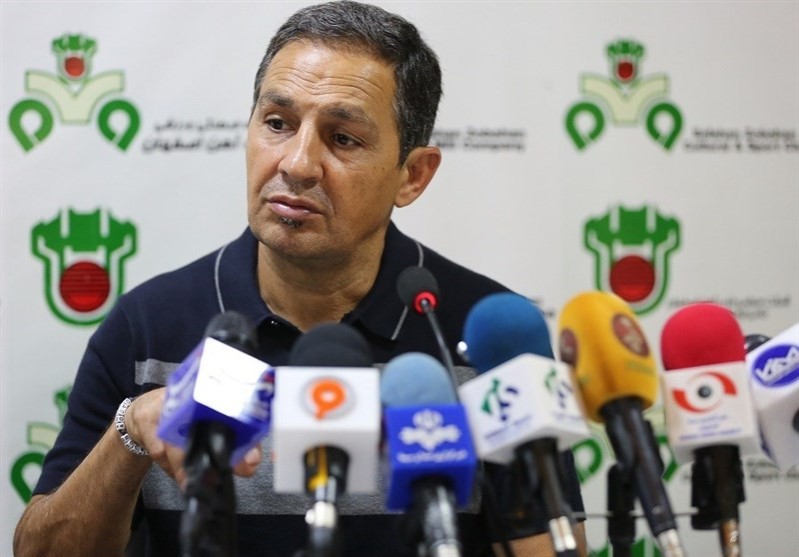 Namazi became the assistant coach of the Iranian National Team in 2011, and helped Iran qualify for the 2014 FIFA World Cup.

Later in 2014, he was named the assistant coach of the US Women’s National Team before becoming an assistant on Ramos’ US Men’s U20 National Team technical staff from 2014 to 2017.

Namazi was appointed as Iranian club Zob Ahan head coach in 2018 and also was named as Iran U-23 assistant coach in 2019.

Namazi, a defender in his playing days, began his professional career playing in the American Soccer League for the Washington Diplomats in 1988. He entered the MLS on loan to the MetroStars before moving into the Major Indoor Soccer League to play with Philadelphia KiXX for two seasons.