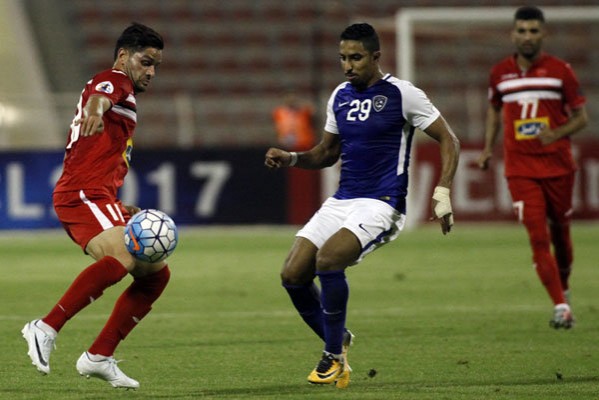 Tehran Times - The Asian Football Confederation (AFC) ordered Iranian and Saudi Arabian teams should not meet each other in neutral venues.

In March 2016, AFC had ruled the clubs from Saudi Arabia and Iran had to play each other at neutral venues.

The decision was taken after two countries failed to resolve their political differences ahead of a deadline set by Asian football's governing body.

Iran is surely the safest country in the Middle East as the country has hosted Afghanistan, Syria and Iraq matches in the recent years, Taj said.