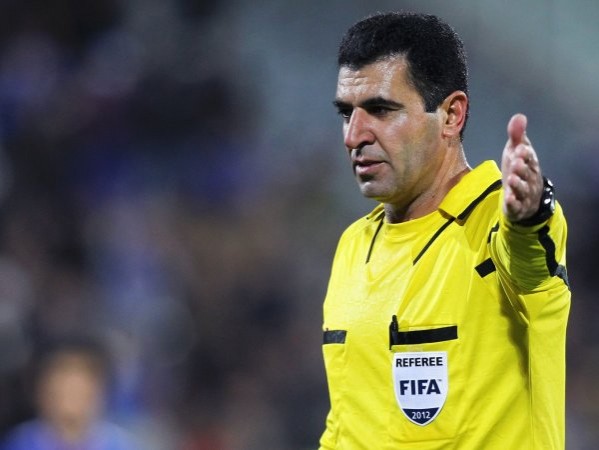 The 43-year-old referee has been a full international referee for FIFA.

“I would like to give very special thanks to Iran Football Federation and the Referees’ Department,” Jahanbazi said.

Jahanbazi officiated international matches during the period from 2009 to 2011, but he was no longer included on the FIFA list as of 2013.

He has served as a referee at competitions including the 2014 FIFA World Cup qualifiers, beginning with the opening-round match between Cambodia and Laos.