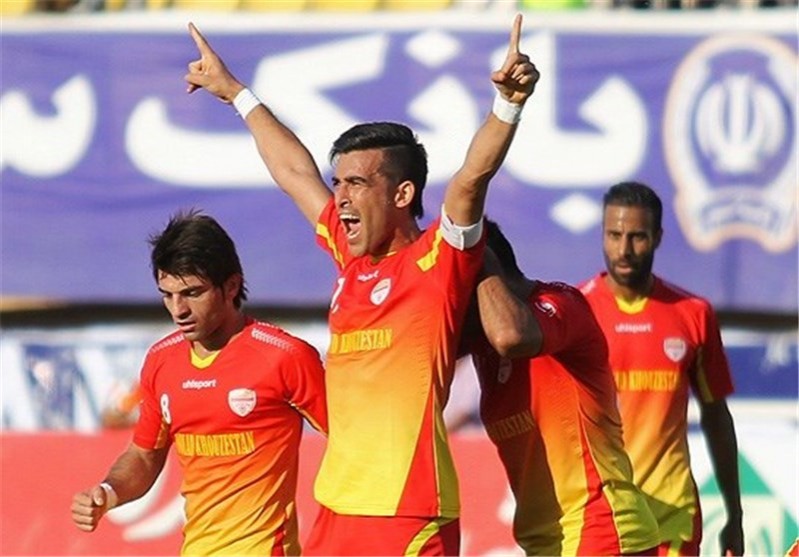 Rahmani, who joined Esteghlal in the summer on a two-year contract, couldn’t even make it to the starting line up under coach Alireza Mansourian.

He started his professional career with Foolad in 2007 when he was just 16. He holds the record of the youngest scorer of the club as he scored his first goal when he was 17. The 25-year old is also the second top scorer of Foolad history with 25 goals.

“I’m happy to be back at Foolad where I started my career. I will try my best for Foolad in order to finish in the top form. On the other hand, I would like to return to Team Melli and play in the 2018 World Cup,” Rahmani said after signing for Foolad.

Rahmani watched his side’s defeat against Persepolis on Wednesday from the stands. Foolad is currently in 8th with 23 points from 17 games.