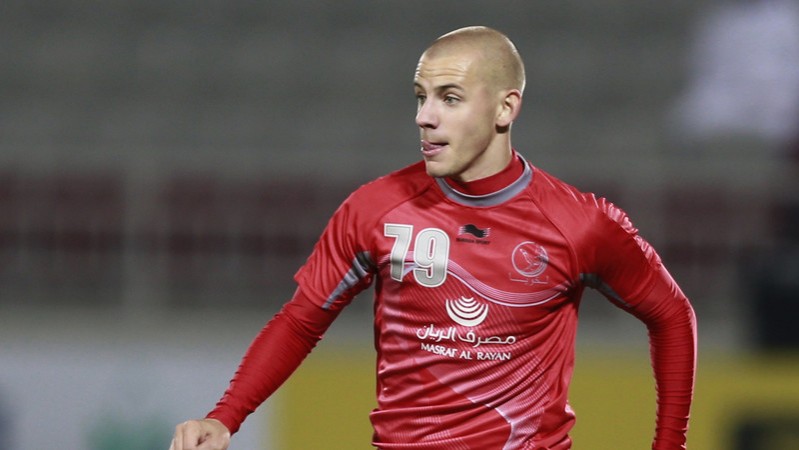 Weiss made his debut for Slovakia national football team in August 2009 in a 1–1 friendly draw with Iceland. He was included in Slovakia's 23-man squad for the 2010 World Cup in South Africa.

He scored the opening goal in a Euro 2016 win against Russia and became the first player to score at the Euros whilst playing for a non-European club.