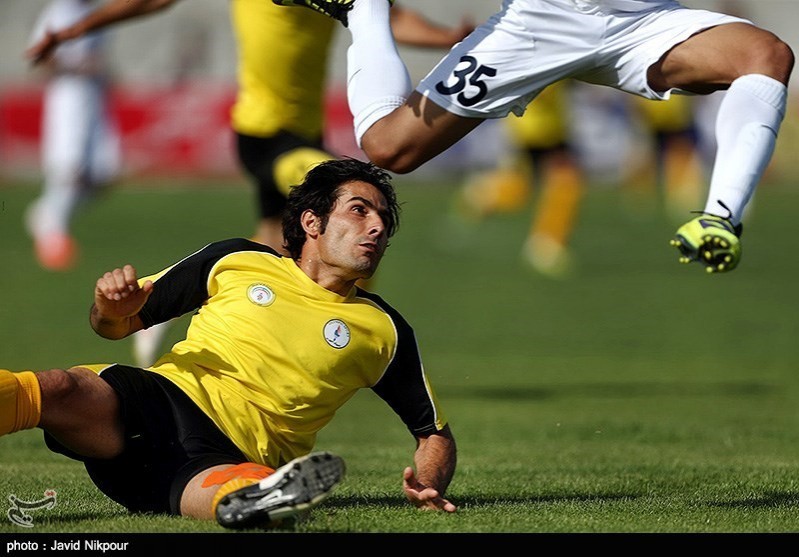 Tasnim - Iran played out a goalless draw with Germany at the 2017 International Military Sports Council (CISM) World Cup on Friday.

The Iranian team started the competition with a 2-0 loss to North Korea in Group B and then lost to Algeria 3-1.

Algeria and Germany advanced to the next stage with nine and four points respectively.

Sixteen teams participate in this championship which is underway in Muscat, Oman.

The quarterfinals will be played on January 24 and the semi-final will take place on January 26.

The third place playoff and the final will be held on January 28.