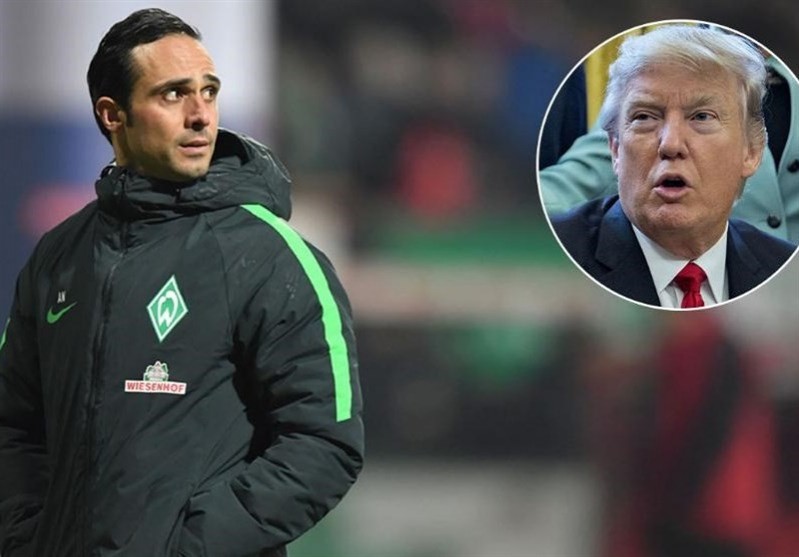 The German-Iranian coach would be forbidden from traveling to the United States under the president's executive order.

Nouri was born in Germany but has Iranian citizenship through his father. Under Trump's decree, Nouri is unable to travel to the United States until the travel ban is lifted.

“In sports, the US president would probably get a red card for unsporting behavior,” the Bremen coach said in quotes published in Bild. "I have great confidence in our policy and am concerned about how our democratic achievements of recent decades have just been trampled on."

The 37-year-old coach played for the Seattle Sounders briefly in 1999 during the club's USL days. Though he said he wasn't planning a trip to the United States, Nouri still felt compelled to speak out about the controversial measure.