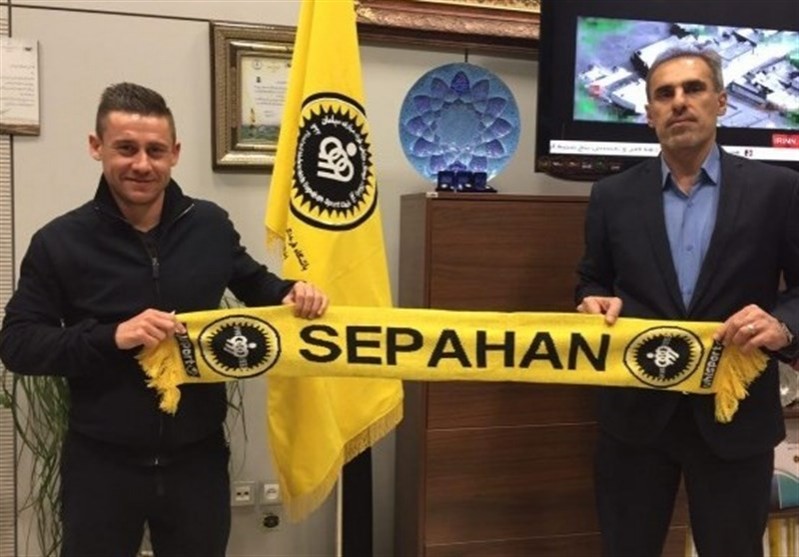 The attacking midfielder penned an 18-month deal with the Iranian top-flight Esteghlal last week but after FIFA banned the Blues from signing players in the January transfer window due to failing to pay to a former player, Djeparov was transferred to Sepahan.

Djeparov, the Asian Footballer of the Year in 2008 and 2011, made his professional debut for Uzbek side Navbahor Namangan in 2000, before moving to Pakhtakor where he helped the club win six successive Uzbek League titles from 2002 to 2007.

After transferring to Bunyodkor in 2007, Djeparov went on to claim two more league titles in 2008 and 2009.