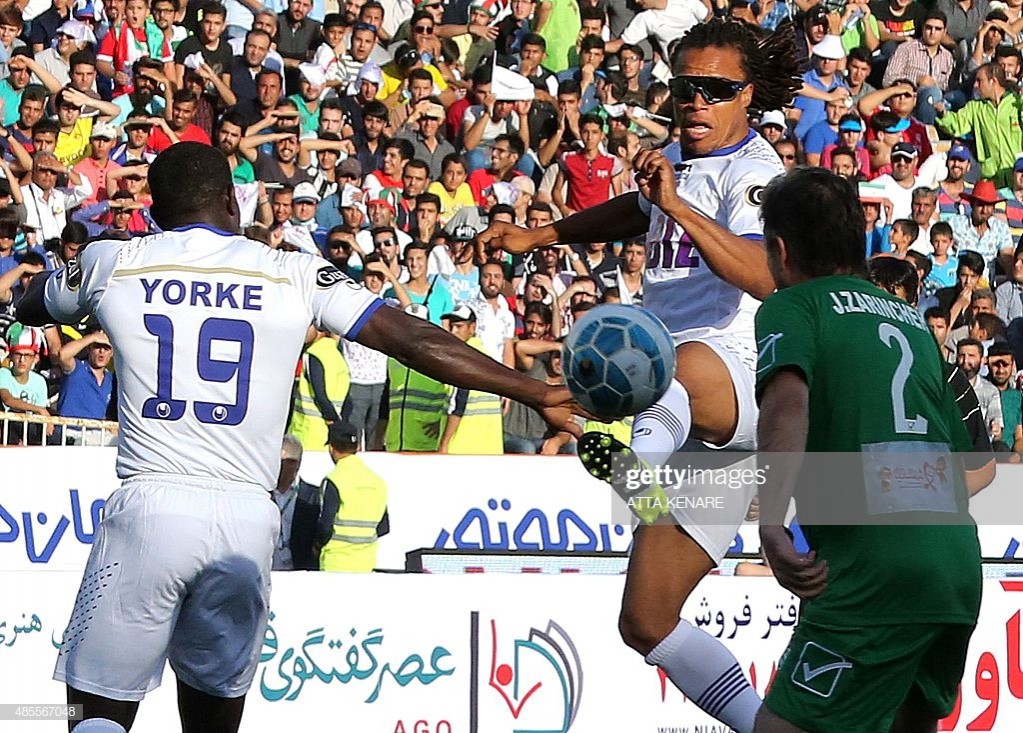 ESPN - Former Manchester United man Dwight Yorke was "made to feel like a criminal" as he was denied entry to the United States on Friday.

Yorke said he was prevented from entering the U.S. due to a visa problem stemming from an Iranian stamp on his passport received after having represented the "World Stars" in a charity match against "Iranian Stars" in Tehran in 2015.

The 45-year-old enjoyed widespread success in English football, playing for Aston Villa, United, Blackburn, Birmingham and Sunderland as well as spell with Sydney FC in Australia before retiring in 2009.

Yorke has enjoyed a varied career since then and, having this week worked for BeIN Sports, was due to travel from Doha, Qatar to Trinidad and Tobago, via Miami, on personal business on Friday.

However, before boarding his flight to Miami from Qatar, Yorke was stopped by two airport officials.

"I couldn't quite believe what was happening" Yorke told the Sun. "I have lost count of the number of times I have been to America, I love the country, yet I was being made to feel like a criminal.

"I had bought my ticket and checked in and was about to get on the flight when I was stopped by two officials. I thought 'what is happening here?'

"They told me there was a visa problem and a red flag had come up against my name because of an Iranian stamp in my passport. I went there to play in a legends match to open a stadium and didn't even stay overnight. 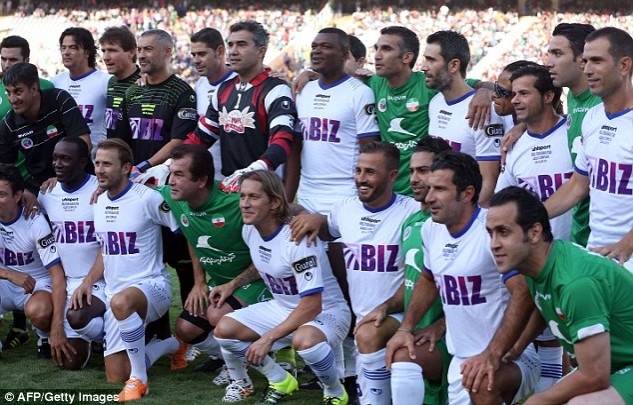 "The two officials told me if I got on the flight I would simply be deported back to Qatar once I arrived in the States. I tried to explain I didn't even live in Qatar and was just trying to get to my home in the Caribbean."

That order was later overturned in federal court. However on Thursday, Trump's administration stated in court documents that it does not want a larger appeals panel to review the ruling and will instead replace the ban.

Farah lives and trains in Portland, Oregon and is currently in Birmingham for the Indoor Grand Prix.