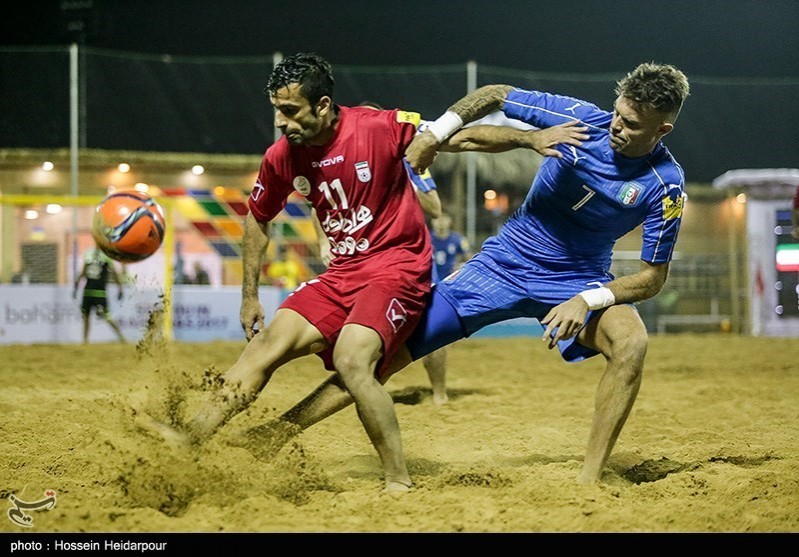 Tasnim -Iran to open the AFC Beach Soccer Championship Malaysia 2017 with a match against host Malaysia on Saturday.

The competition also serves as the qualifiers for the FIFA Beach Soccer World Cup Bahamas 2017 where Asia will be represented by the top three finishers.

Team Melli won the 2013 edition of the championship in Doha, Qatar after beating Japan 5-4 on penalties following a 6-6 draw after extra time.

Iran has been drawn in Group A along with Malaysia, Bahrain, China and Afghanistan.

The competition will take place from March 4 to 11.

AFC Beach Soccer Championship Malaysia 2017 was originally scheduled for January 21–2,. 2017, but was postponed.