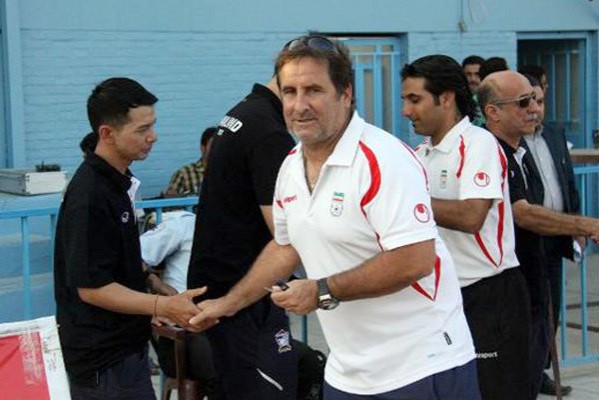 “I know they have worked hard for this title and book a place in the World Cup again,” he added.

The Brazilian coach then added that he is eager to return to Iran in the near future.

“I hope someday I could return to Iran to make the same legacy in beach soccer. I had wonderful time working in Iran working with clubs and national team,” he added.

“I’m currently in Brazil studying some offers,” he replied to the question about his current situation.

Octavio led Iran to the 6th place at the 2015 FIFA Beach Soccer World Cup in Portugal only to suffer a 5-4 defeat against the eventual runners-up Tahiti in the quarter-final.