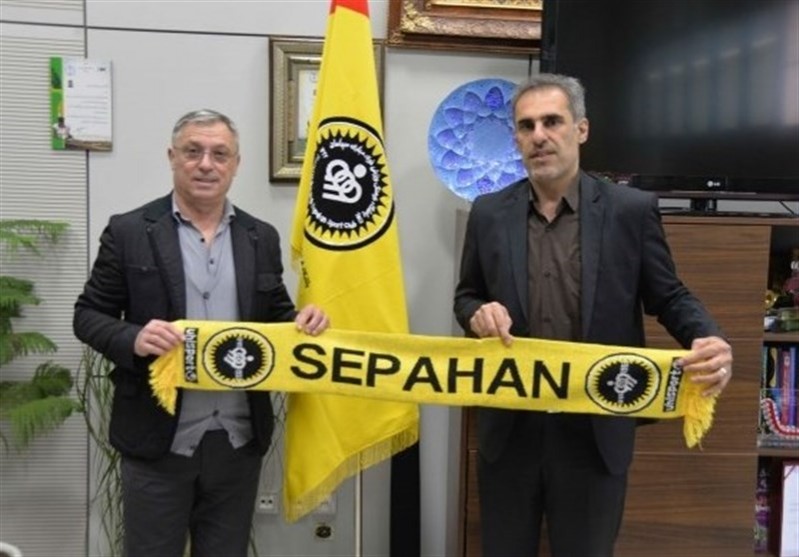 The 60-year-old Croat took charge of the Isfahan-based club for the second stint.

He has been appointed as Sepahan head coach until the end of the Iran Professional League season with an option to extend the contract.

Under guidance of Kranjcar, Sepahan won Iran Professional League (IPL) in 2012 and claimed the title of Iran’s Hazfi Cup one year later.