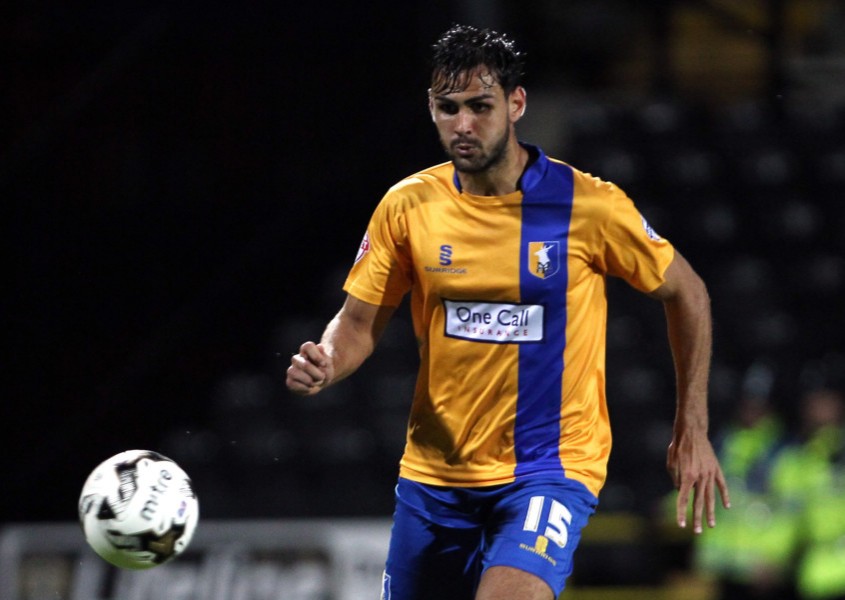 Clubcall - Ryan Tafazolli is a doubt when Peterborough host Charlton in League One on Saturday.

Defender Tafazolli has been struggling with a groin injury and will need to be assessed ahead of the game.

Forward Tom Nichols is also a doubt after sustaining a hip injury in the win at Gillingham.

Jermaine Anderson and Gwion Edwards (both knee) are long-term absentees.

Jason Pearce, Josh Magennis and Chris Solly are back in contention for Charlton.

Pearce has been out since suffering a groin injury at the beginning of December, while Magennis and Solly have been missing recently with hamstring and calf problems respectively.

He remains without Lewis Page, however, after the left-back underwent hamstring surgery last week which will rule him out for the rest of the campaign.