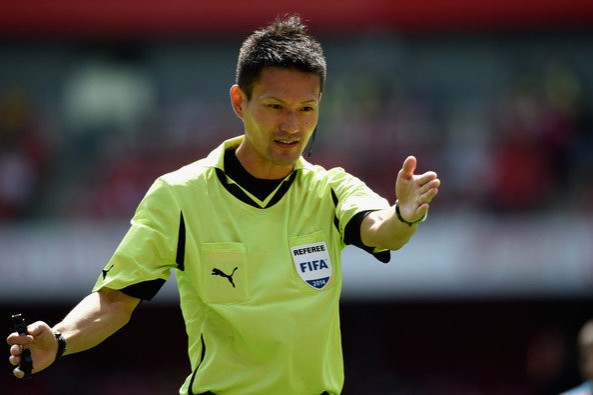 Sato will be assisted by his two countrymen in this match.

This is a must-win game for Persepolis since the Reds have lost to Al Rayyan 3-1 on March 14 in Doha and are third in the standings with four points, two points adrift of the Qatari team.

Ryuji Sato has refereed internationally in the ASEAN Football Championship, and FIFA World Cup qualifiers. He is also a referee at the J. League Division 1.