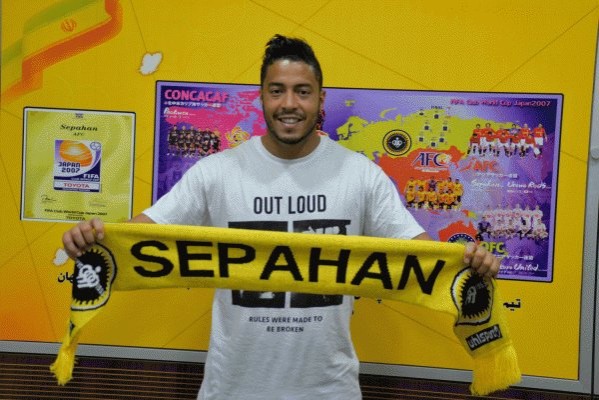 Lee, who started his career with loan spells to Colo Colo-BA and Tigres do Brasil before he was handed his professional debut with Vitória, joined the Iranian club in last year’s June from Academica on a one-year deal.

The 29-year-old keeper has also played at Atletico Mineiro along with former Barcelona midfielder Ronaldinho.

Sepahan is a favorite to win Iran Professional League (IPL) next season with its newly-appointed coach Zlatko Kranjcar.

The Isfahan based team is fifth in the table, 23 points adrift of IPL leader Persepolis.