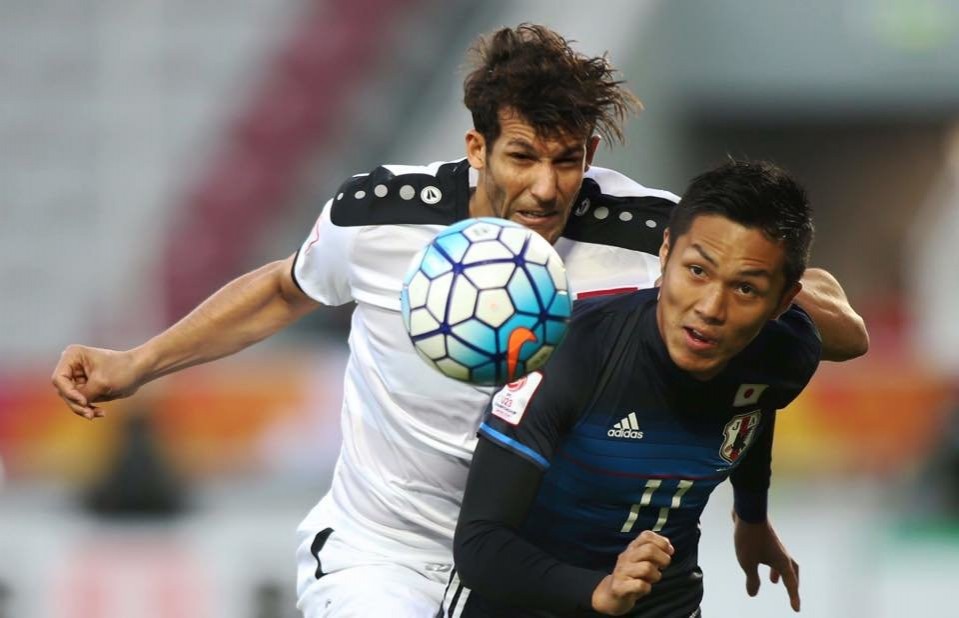 A source close to the Iranian club said that they have reached an initial agreement with Natiq.

According to him, Natiq will arrive in Tehran this week to finalize his contract.

On August 26, 2015, Natiq made his first international appearance for Iraq against Lebanon in a friendly match.

Natiq was a member of Iraq football team in the 2016 Olympic Games in Rio.