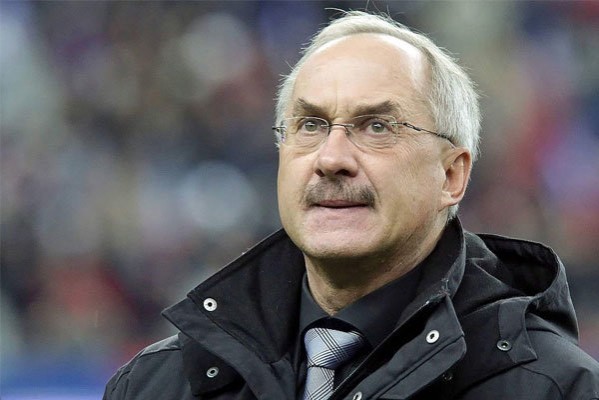 Under Alireza Mansourian, Esteghlal has collected just four points from four games in the new season of the Iran Professional League (IPL).

Mansourian led the Blues to a second-place finish last season.

The 62-year-old German started his coaching career at Switzerland in 1989 and has also coached Ivory Coast national team, FC Sion, and Al-Sailiya of Qatar.

On 1 June 2016, Mansourian was named as head coach of Esteghlal on a three-year contract.