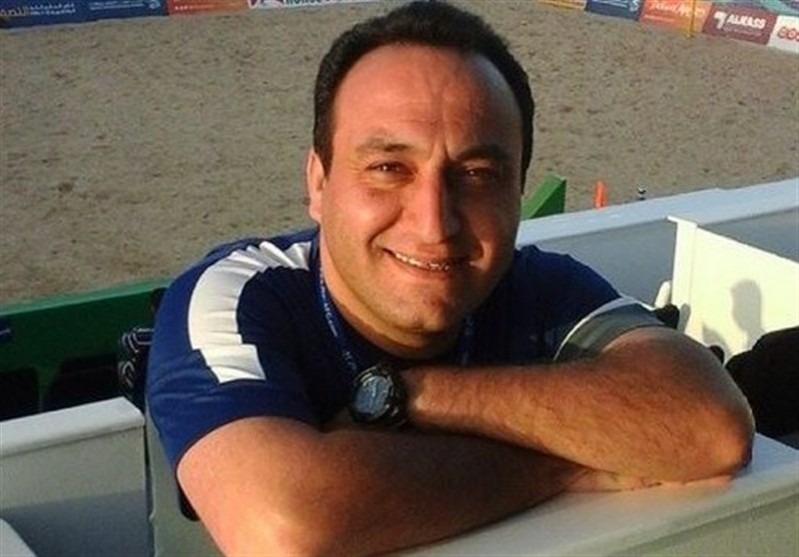 Tasnim - Reza Kordi, Iranian futsal head coach of Myanmar, has resigned from his role in support of the Rohingya.

“I cannot work there because FIFA charter states the religious and political issues and ideologies should be kept out of the sports,” Kordi said.

“I have sent an email to head of Myanmar Football Association and announced my resignation,” he added.

Many Rohingya had already escaped. Communal clashes with Buddhists in Rakhine prompted 140,000 Rohingya to leave their homes in 2012. Thousands have since died either at sea or in brutal jungle camps run by people smugglers.

A United Nations report released this year detailed what happened to those that stayed. The report described mass killings and gang rapes by the armed forces in actions that “very likely” amounted to crimes against humanity.

The current wave of violence is the worst so far, and rights groups have said it could constitute a final campaign to rid Myanmar of the Rohingya. Satellites have recorded images of whole villages burnt to the ground.