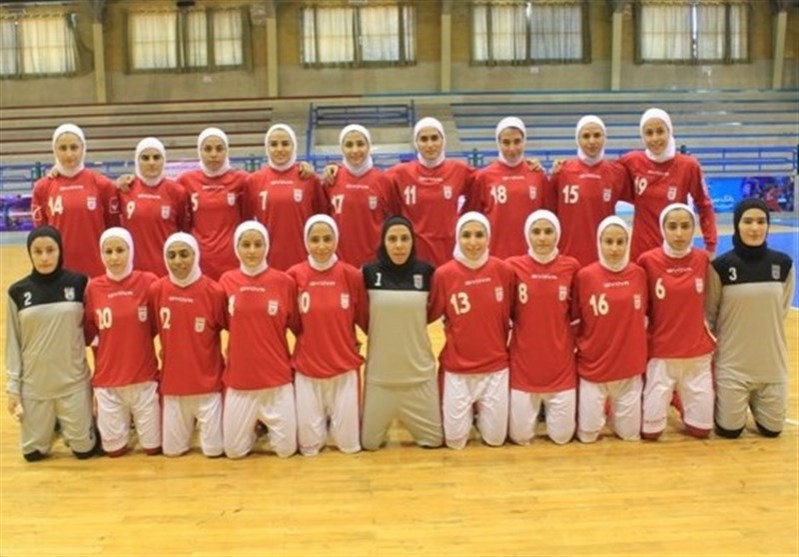 Tasnim - Iran was defeated against Japan 2-0 in the Ashgabat 2017 Asian Indoor and Martial Arts Games women's futsal semi-final on Sunday.

Sakata scored both goals for the Japanese team.

The defending champion Japan, will face Thailand in the final and Shahrzad Mozafar’s girls meet China in the bronze medal match.

Iran, who had more shots on goal with 16 compared to Japan’s eight, could not find a way past its opponents, especially goalkeeper Ayaka Yamamoto as Japan held on for victory.

"We really had bad luck. The performance of my players was perfect. We created a lot of opportunities but we didn't score (39 attempts, 16 on target),” said a disappointed Iran coach Shahrzad Mozafar.

"Japan goalkeeper (Ayaka Yamamoto) had a very good day today. Just lack of luck on our side,” he added.

More than 6,000 athletes and team officials are representing 65 countries in the games.