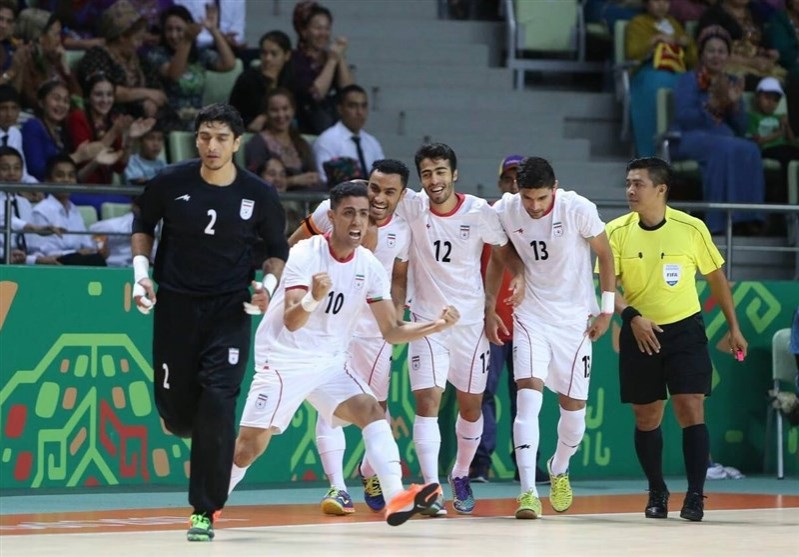 The defending champion is on course for a fifth consecutive futsal crown after outplaying Abdul Razaq Momrak’s men early on, firing six goals in the first half.

Intensity was high from the start as Iran got its goals from Abolghasem Orouji in the third, Ahmad Esmaeilpour (fourth), Hossein Tayebi (eighth), Saeid Abbasi (11th), Mahdi Javid (13th) and Hamid Ahmadidazaj (14th).

Akbar Kazemi in the 17th – his 10th goal of the tournament – and Ali Jafari in the 25th scored for Afghanistan to put the score at 6-2 at halftime.

Javid completed his hat-trick with goals in the 36th and 37th – to lead the scoring charts with 11 goals.

Iran will face the winner of the other semi-final between Japan and Uzbekistan being played later on Sunday.