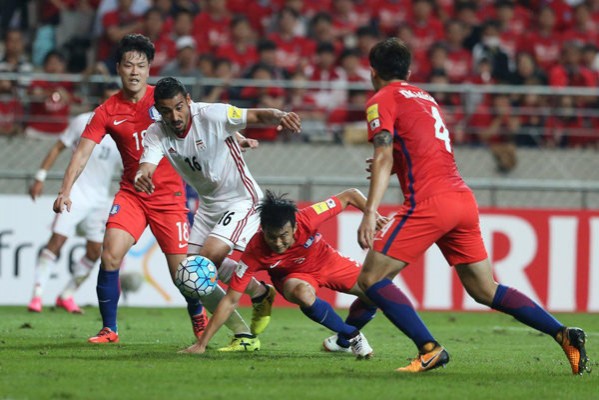 The match was originally scheduled for Sept. 29 in Russia but the Togo players cannot travel to the country because of the visa problems.

Iran football team, which hold 25th place in the most recently published FIFA World Rankings list, have already passed the qualifying round for the 2018 FIFA World Cup.

Head of Football Federation of the Islamic Republic of Iran (FFIRI) Mehdi Taj has confirmed the two friendly matches.

“Team Melli will play Togo in Tehran and Russia in St. Petersburg. We’ve chosen Togo since we will likely face an African team in the 2018 World Cup group stage,” Taj said.

“We are going to arrange eight warm-up matches ahead of the World Cup. Iran will probably play Sweden in a friendly match,” he added.