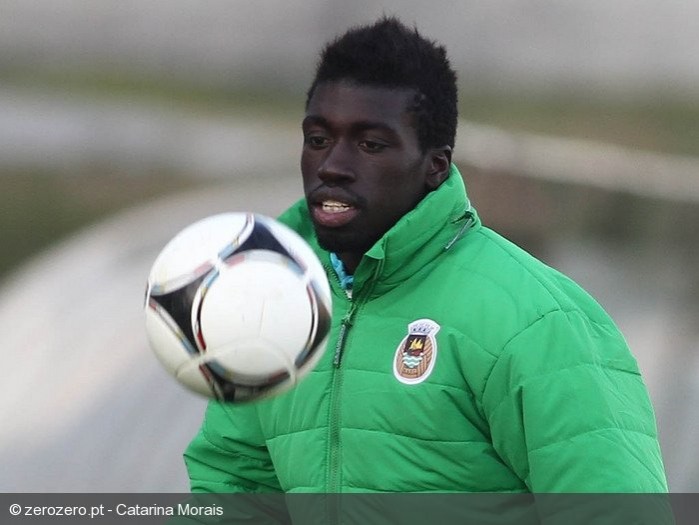 Yazalde, who most recently played for Portuguese team Rio Ave, has represented Portugal at under-21 level.

He will take his medical examination with Esteghlal.

Yazalde began his playing professionally with second division's Varzim SC in Portugal in 2007 and joined Braga after two years on a five-and-a-half-year contract.

The Iranian media reports suggest that Esteghlal has reached an initial agreement with the 29-year-old striker.

Esteghlal have been already linked with Nigerian striker Salisu Abdullahi "Alhaji" Gero but Östersund didn’t let him to leave the team.

The Blues need to strengthen their forward line for the AFC Champions League.

Esteghlal have been drawn along with Al-Rayyan of Qatar, Al-Hilal of Saudi Arabia and Winner Play-off West 1 in Group D of the competition.

Esteghlal will meet Al-Rayyan of Qatar on Feb. 13 in Doha in their opening match.