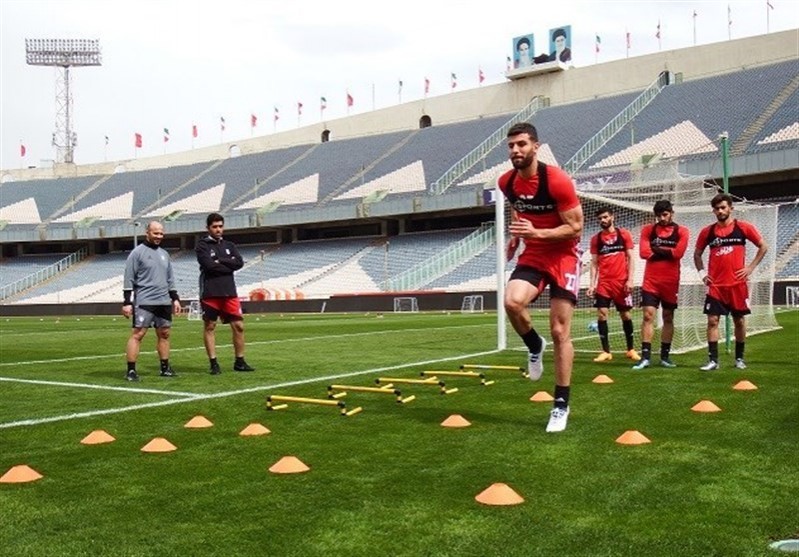 Tasnim - Carlos Queiroz has named his 22-man Iran squad for a friendly match against Sierra Leone.

The Football Federation of the Islamic Republic of Iran announced that the game has been scheduled for March 17.

Team Melli will play the African team as part of Preparation for the 2018 FIFA World Cup, where the Persian have been drawn along with Spain, Portugal and Morocco in Group B.