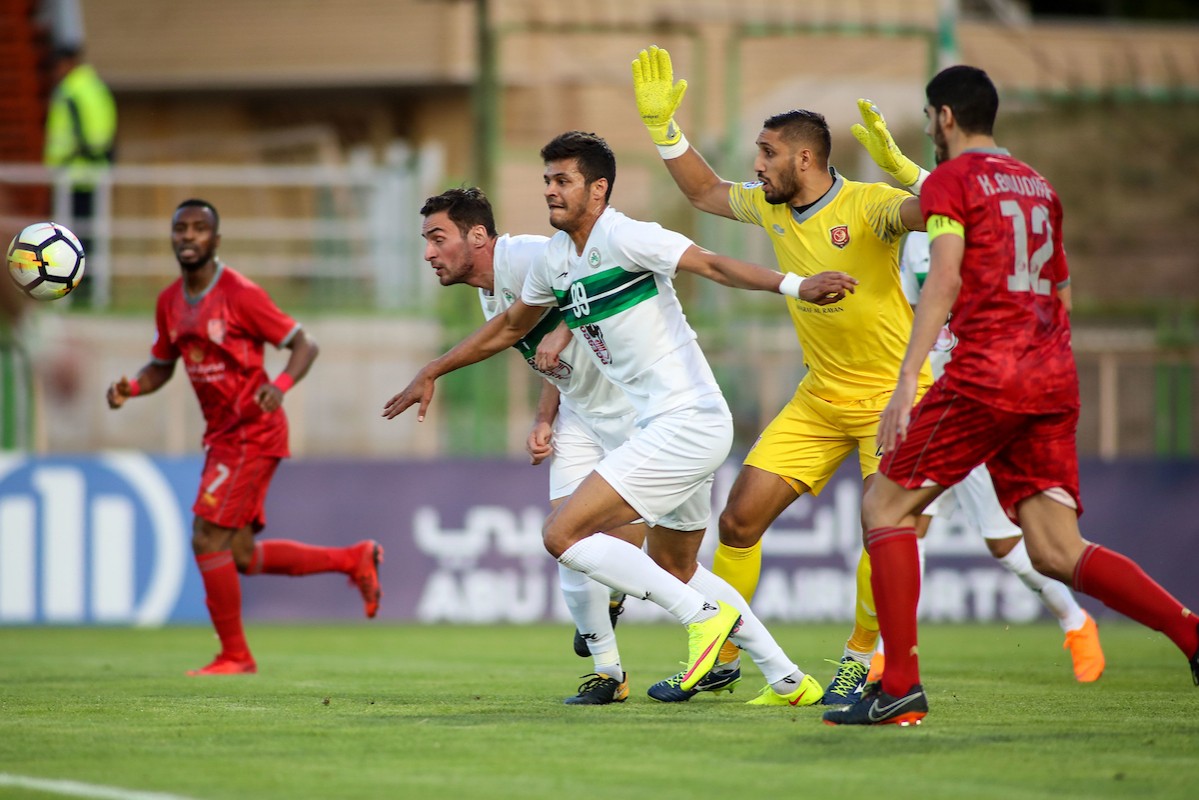 AFC - Qatar's Al Duhail racked up a fifth straight victory in the AFC Champions League after Ismail Mohammad's late strike gave them a 1-0 win over Islamic Republic of Iran's Zobahan in their Matchday Five clash on Tuesday.

Having already booked a place in the Round of 16, Al Duhail had rested the star front duo of Youssef Msakni and Youssef El Arabi for the trip to Isfahan. Despite their absence, Al Duhail managed to hold their own against a Zobahan side that desperately needed a win.

Chances were far and few in between during the first half with neither side managing to pose any real danger for their opponents. Things improved after the break, with Zobahan coming close to scoring on multiple occasions.

Kiros could have put Zobahan in the lead in the 52nd minute. However, his shot from inside the box was saved by Al Duhail keeper Amine Lecomte. In the 76th minute, Morteza Tabrizi set up Milad Fakhreddini with a cross, but once again, Lecomte showed fine reflexes to keep the effort out.

Then, out of the blue, Al Duhail finally broke the deadlock in the 84th minute with their first shot on target, when Mohammad tapped into an empty goal following Sultan Al Brake's precise pass from the left.

Al Duhail seal the top spot of Group A with a perfect record after five games and will now host Al Wahda in their final group game. Zobahan, on the other hand, will look to defeat PFC Lokomotiv in Tashkent to secure their own place in the knockout stage.