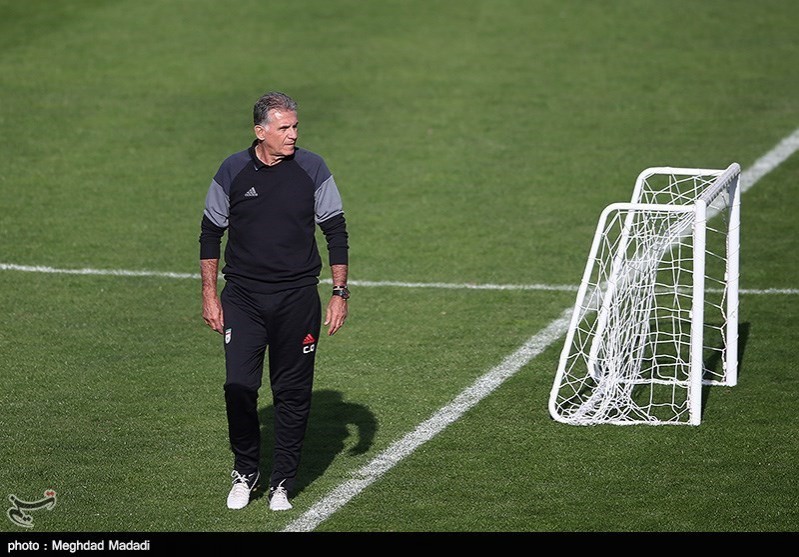 The Portuguese coach is among 60 candidates who have been nominated to take charge of the Indomitable Lions.

Carlos Queiroz’s contract with Team Melli runs out after the 2018 World Cup.

The former Real Madrid coach has been already linked with Uzbekistan job.

The 2017 Africa Cup of Nations champion is seeking to fill the role made vacant when Hugo Broos departed at the end of his contract last month.

Fecafoot wants a top foreign or local coach who has a "good record and has won national or international titles as a player, club coach or national coach."

They are also seeking a candidate "with good character and in good health" who also has a 'good knowledge of African football."