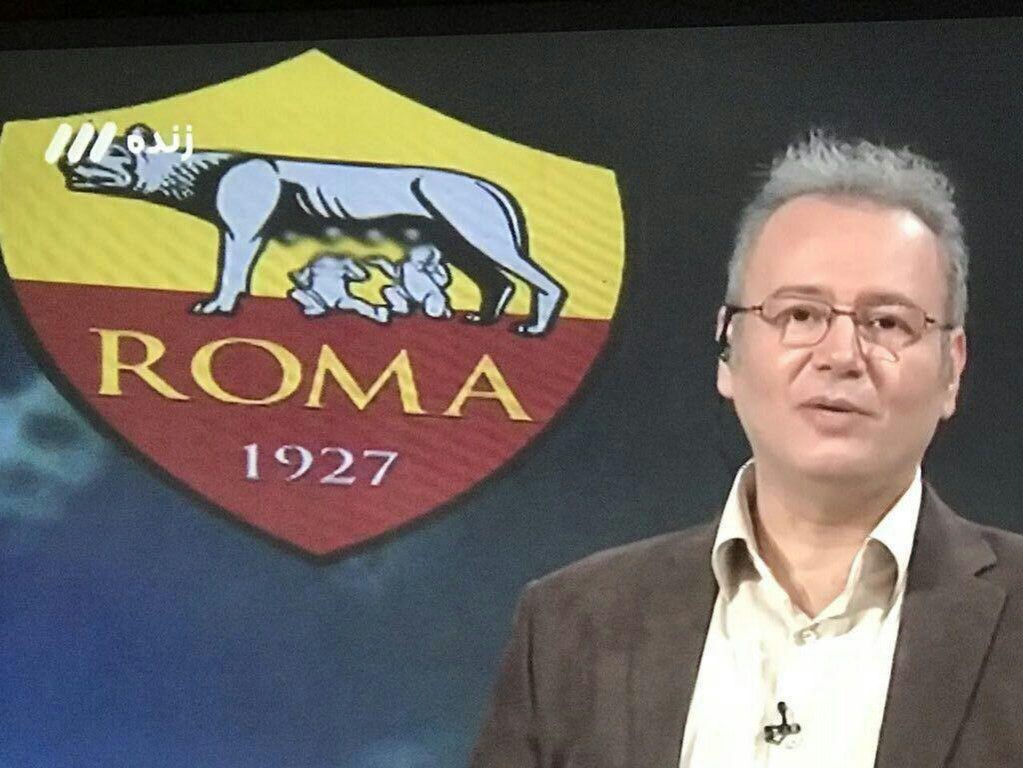 The Giallorossi lost to Barcelona 4-1 at the Camp Nou last night, and it’s while the Iranian viewers noticed the officials had decided to censor out "a female wolf's teats" on the club badge.

The club's logo pays homage to the ancient myth of Rome's twin founders Romulus and Remus being suckled by the Capitoline Wolf.

These reports have spread widely on social media in Iran.