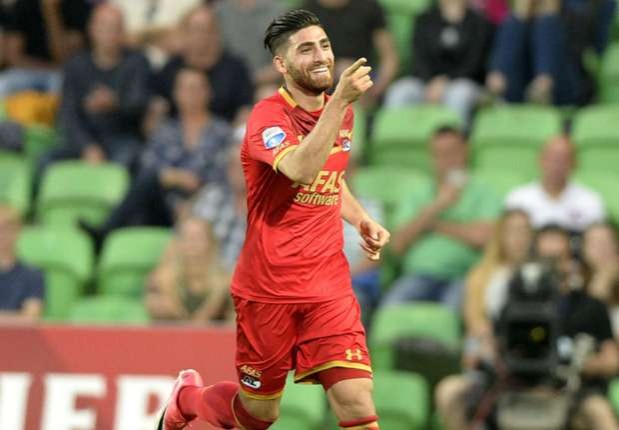 Media reports in the Netherlands suggest that Cristiano Giuntoli watched the match between AZ Alkmaar and PSV at the AFAS Stadion stands.

The Iranian’s contract in Alkmaar will run until mid-2020, but there is a chance for him to join a better league after the 2018 World Cup in Russia.

Watford, Bournmouth and Celtic had already showed interest in recruiting the winger.

A former Iranian U-20 and U-23 international, Jahanbakhsh has won 36 caps and scored four goals but played only a peripheral part in his country’s 2014 World Cup campaign, coming on as a sub in all three of Iran’s games.