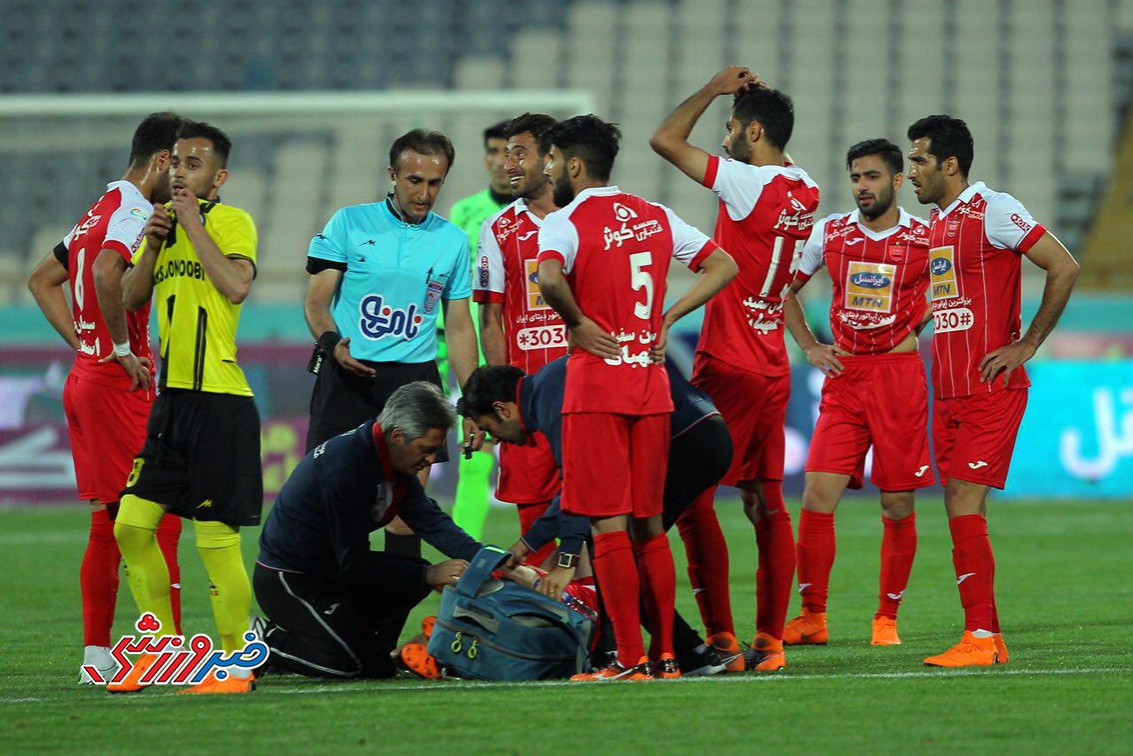 The 30-year-old player suffered a torn anterior cruciate ligament in his left knee in the match against Pars Jonoubi on Wednesday.

Rabikhah will have to undergo surgery within the next few days.

Rabikhah made his professional debut with Pas Hamedan in the Persian Gulf Pro League in 2009.

He signed with Iran’s Tractor Sazi in 2013 and after an unsuccessful season with Tractor, Rabiekhah left for Azadegan League side Sanat Naft Abadan. After two good seasons with Sanat, Rabiekhah signed a contract with Persepolis in 2016.

Rabikhah has been one of the Persepolis key players in these two season helping the Reds win two titles.