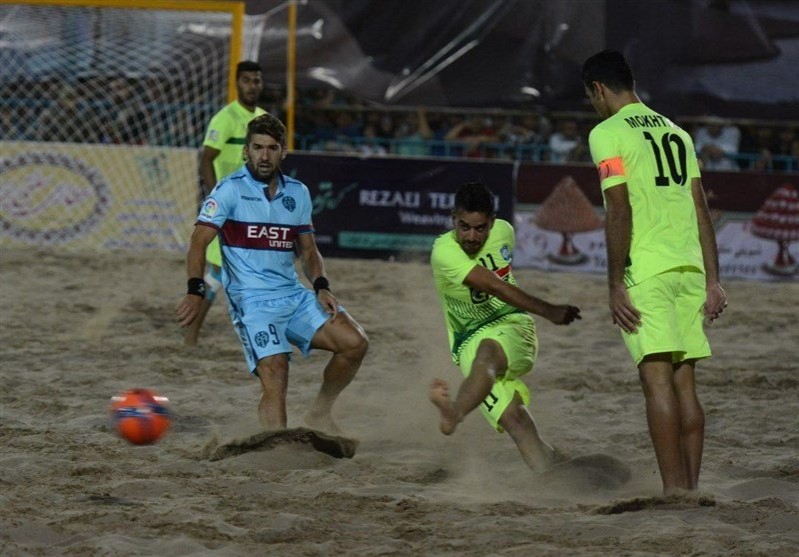 Tehran Times - The second edition of the Eurasia Beach Soccer Cup will kick off in Yadz, Iran on Sunday.

Lokomotiv Moscow are going to try and snatch the tournament’s glory and upset the Persian fans by their Iranian stars goalkeeper Peyman Hosseini and striker Mohammad Ahmadzadeh,

Levante will also be there again this year, with higher expectations than their previous experience. International stars such as Aaron Clarke or Iranian stars Amir Akbari and Farid Boulokbashi will help José Miralles and the rest to challenge any opponent in the competition.

Catania Beach Soccer join the show this year, with a terribly balanced and talented squad that make them capable of anything in Yadz. Players such as Stankovic, Lucas, Palmacci or Spada will delight fans at the same time they become true nightmares for their opponents, beachsoccer.com reported.