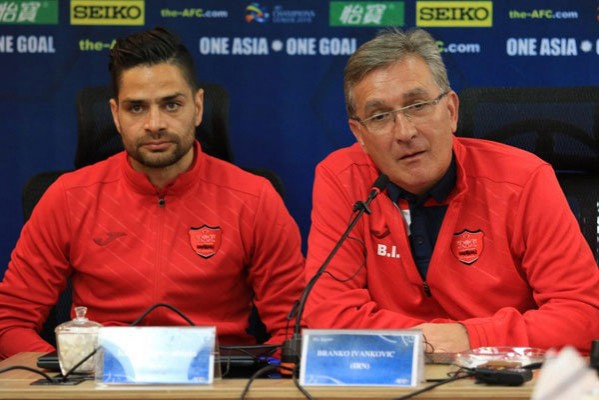 Tehran Times - Persepolis coach Branko Ivankovic says they’ve already qualified for the next stage but they are going to defeat Al Sadd to win the group.

The Iranian giants can finish as table-toppers in Group C of the 2018 AFC Champions League if they overcome Al Sadd at Azadi Stadium on Monday.

Persepolis have won both of their home games against Uzbekistan’s Nassaf and Al Wasl of the UAE and secured their place in the next round following a scoreless draw away at Nasaf two weeks ago.

“Persepolis and Al Sadd have already advanced to the knockout stage but we want to finish the group stage as table-toppers,” Ivankovic said in the pre-match news conference.

“We want to show how good we are. Persepolis will face Al Sadd as champions of Iran and we’re determined to advance to the knockout stage as winners,” the Croat added.

“Al Sadd are a strong team and we have a lot of respect for them. The team take advantage of Xavi who is one of the best players in the world,” Ivankovic explained.

“Persepolis will do their best to make their fans happy in the match against Al Sadd. We want our fans enjoy a beautiful match,” the Persepolis coach concluded. 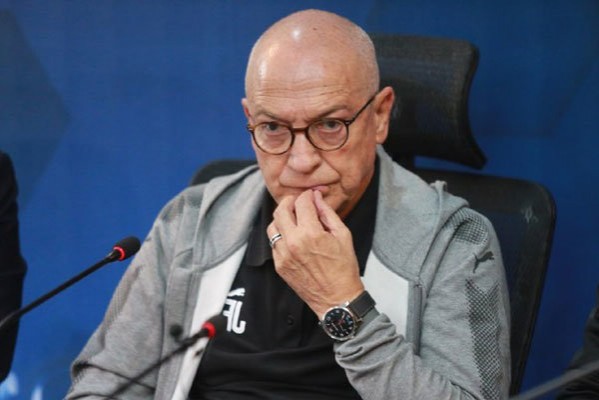 Al Sadd coach Jesualdo Ferreira says that to play against Iranian giants Persepolis is a great honor for them but they are here to win the match.

Al Sadd can finish as table-toppers in Group C of the 2018 AFC Champions League with even a draw against Persepolis at the Azadi Stadium on Monday.

Al Sadd currently occupy first position and two more goals from striker Baghdad Bounedjah in a 2-1 victory over Al Wasl in early April confirmed a place in the last 16.

“First of all, I have to say to play Persepolis in Tehran is a great honor for us. Persepolis are a strong team and both teams want to win the group,” Ferreira said in the pre-match news conference.

“Persepolis and Al Sadd have no stress since they have already secured their places in Round of 16. I think the Azadi Stadium is a great atmosphere to play in,” the Portuguese added.

Persepolis key players Mohsen Rabikhah and Farshad Ahmadzadeh will miss the match against Al Sadd due to injury.

“Thank you for telling me about the players but Persepolis are a great team and have so many good players. They want to win the match and we also focus to earn three points,” Jesualdo told the reporters.