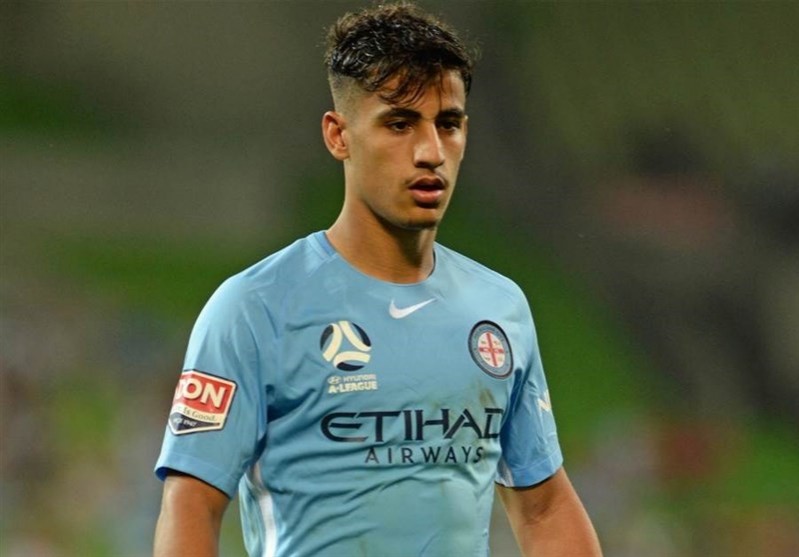 Tasnim - English Premier League winner Manchester City has shown interest in signing Iranian Daniel Arzani but Melbourne City believes its club is the right place for the youngster to flourish.

With Manchester City, five other clubs under the group's umbrella and various loan partnerships open to Arzani, theworldgame.sbs.com.au reported.

"It's safe to assume he'll be here next year. We have no intention of selling," Melbourne City Football Group executive Brian Marwood said.

"What he needs is games. He needs games in a competitive environment. Like many young players that have left Australia, they've gone and they've very quickly come back," he added.

"Right now, it's going to be incredibly unhelpful for him if he goes somewhere and doesn't play. To stay here and get those games under his belt, to continue to learn in a good environment, I genuinely believe that is the right thing for him," Marwood said.