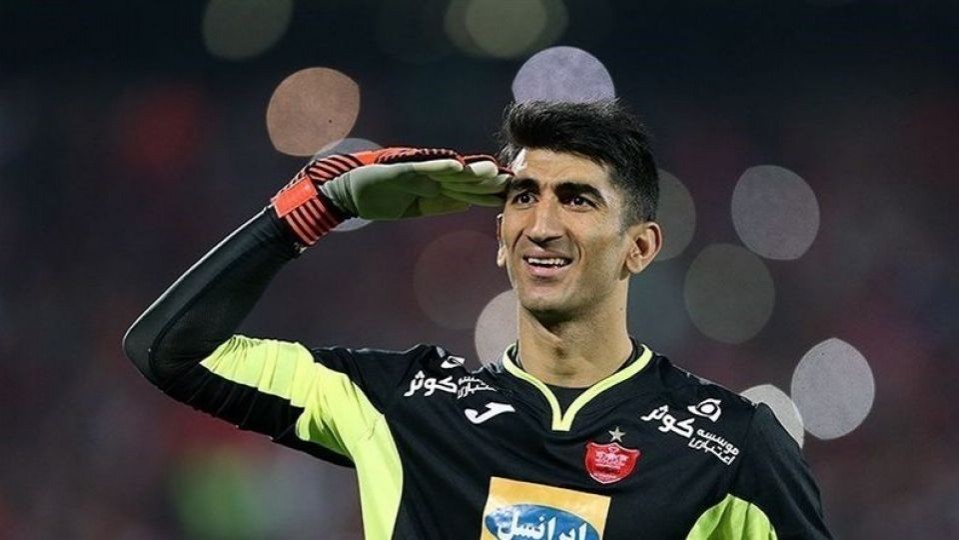 PLDC – Iran national football team and Persepolis custodian Alireza Beiranvand has spoken about his dream to play for Liverpool.

The 25-year-old goalkeeper has won back-to-back titles with Persepolis in Iran Professional League.

Now, he is dreaming of playing for a European big club like Liverpool or PSG.

Beiranvand says his dream can come true with a good performance at the 2018 World Cup, where Team Melli has been drawn along with Spain, Portugal and Morocco.

“I am under contract with Persepolis for three more years and It’s a great honor to play for the team,” Beiranvand said in an interview with anten.ir.

“I think Persepolis will win Iran Professional League for the third successive year. Of course, our players should extend their contracts,” he added.

“I know Iran has a difficult task in the 2018 World Cup but I want to shine in the competition. I can join a European big club after a good performance at the World Cup. Personally, I like to play in Liverpool or PSG,” Beiranvand said.