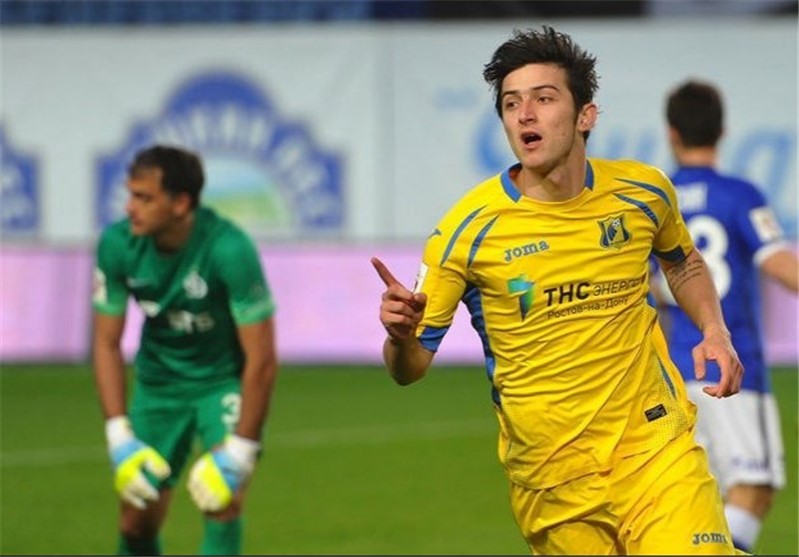 PLDC – Leicester has joined the English clubs who are looking to bring Iranian star Sardar Azmoun to the UK this summer.

A number of Premier League clubs have already showed their interest in signing Azmoun.

The 23-year-old, known as the Iranian Lionel Messi, currently plays for Russian side Rubin Kazan.

He has a wonderful record at international level with 23 goals in 31 caps – and he is set to be a key figure for them at the World Cup finals this summer.

Leicester, newly promoted Wolves and Fulham are also keen on landing Azmoun – who has not hidden his desire to play in England.

Everton and Celtic both showed an interest in the summer, and both are understood to still have an interest, but they are not alone as interesting is mounting from several clubs.