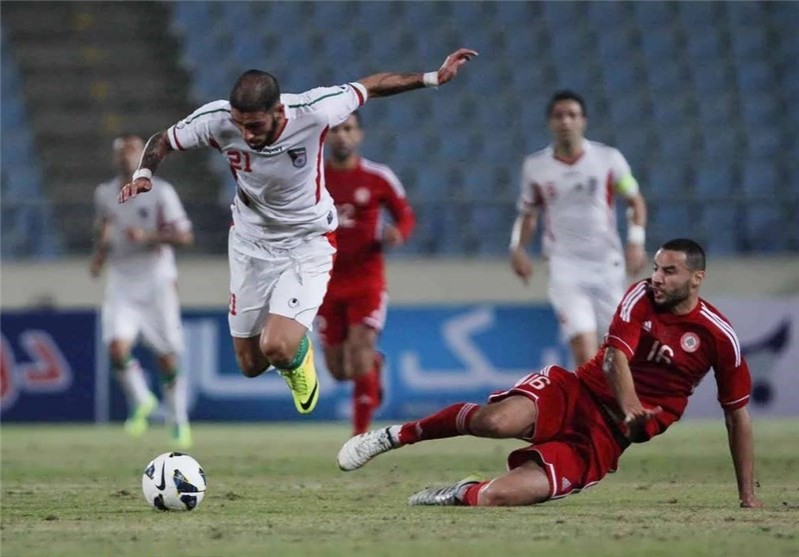 Tasnim - Each of the 31 qualifiers for the 2018 World Cup plus the host will name their 23-man squads for the tournament by the deadline on May 14 and Iran midfielder Ashkan Dejagah is not completely fit.

Dejagah, a Bundesliga title-winner with Wolfsburg and fondly remembered by Fulham fans who elected him player of the year in 2013-14, returned to England with Nottingham Forest as a free agent in January but suffered a knee injury the following month that kept him out until the end of April.

The 31-year-old midfielder, who played all three group matches in Brazil four years ago, is Carlos Queiroz's only significant injury worry, telegrapg.co.uk reported.

Iran has been drawn in Group B along with Morocco, Spain and Portugal.

Team Melli will start the campaign with a match against Morocco at Saint Petersburg on June 15.