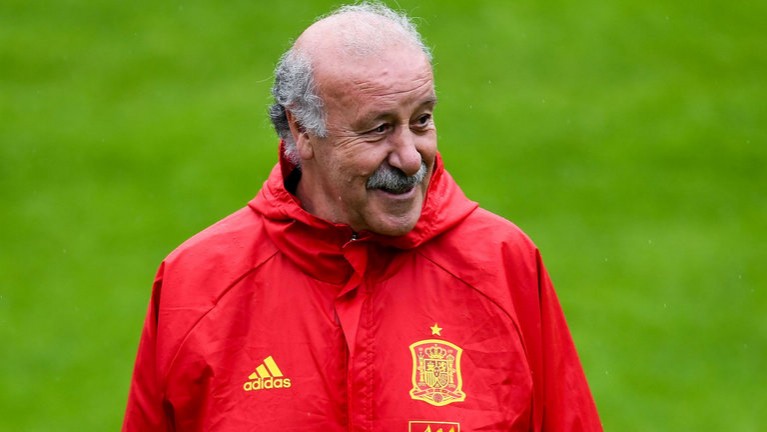 Spain have been drawn in the competition’s Group B along with Iran, Portugal and Morocco.

Del Bosque says Iran should not be taken for granted in the World Cup.

“As we know, Carlos Queiroz has a strong knowledge of Spain and Portugal football teams and will take advantage of it. Also, we should not forget that Iran have advanced to the World Cup with several good results,” the Spaniard said in an interview with IRNA.

“Iran are the best-ranked Asian football team and should not be taken for granted. In Football, there is a difference in the level of the teams but we have to consider that your opponents can always make trouble,” Del Bosque went on saying.

Since Julen Lopetegui assumed the reins after the 2014 World Cup, Spain have rediscovered their inimitable rhythm. They took 28 points from a possible 30 in Russia 2018 qualifying, and are unbeaten in 18 outings overall.

“Spain are a strong team and all Spaniards are hopeful of winning the World Cup one more time,” he added.

Spain will face Portugal in their opening match on June 15 at the Luzhniki Stadium.