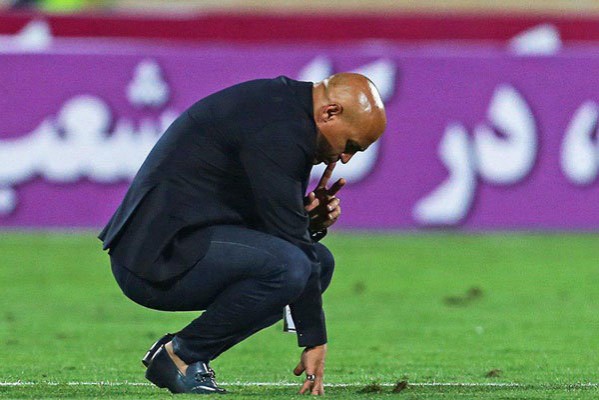 Mansourian now is a candidate to replace Amir Ghalenoei in Isfahan-based football team.

Under coaching of Ghalenoei, Zob Ahan finished runner-up in the Iran Professional League and advanced to the AFC Champions League Round of 16.

On Tuesday, Zob Ahan failed to book a place in AFC Champions League quarter-final after losing to Esteghlal 3-2 on aggregate.

Iranian media reports suggest that Ghalenoei bade farewell to his players in the locker room.