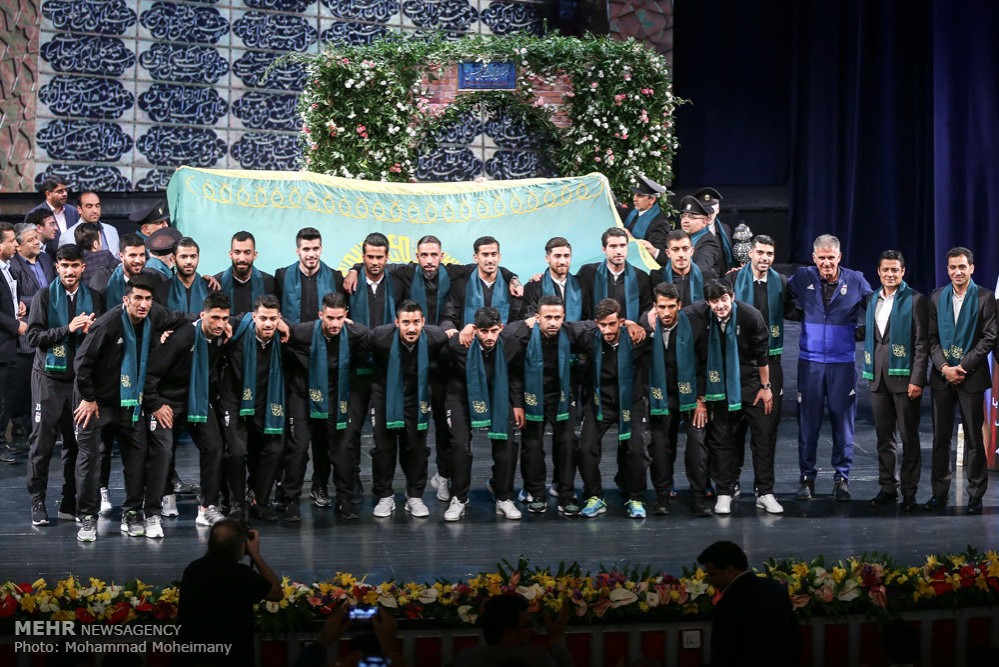 Team Melli will travel to Istanbul on Monday to hold a training camp in Turkey.

Carlos Queiroz’s men will play Turkey in a friendly match next week as part of preparation for the 2018 World Cup.

Iran has been drawn in Group B along with Morocco, Spain and Portugal.

Team Melli will open the competition with a match against Morocco on June 15.