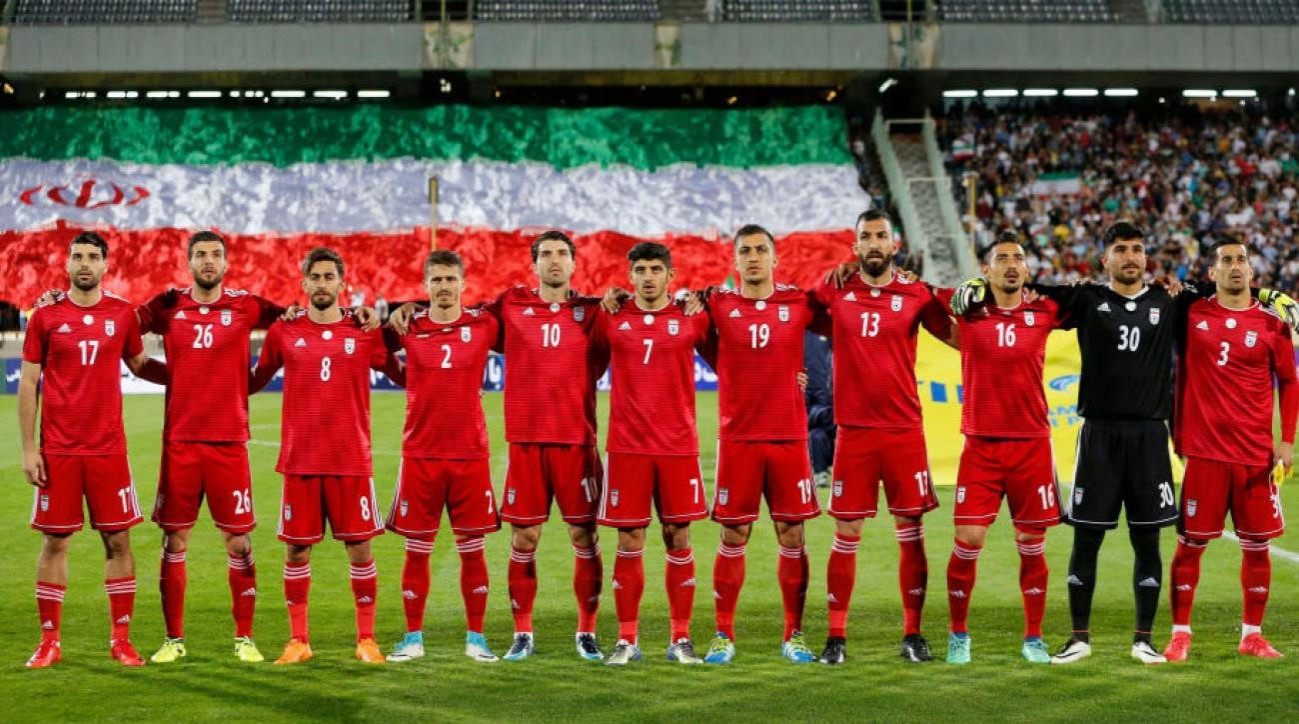 90MIN - The Iran national team will present its opponents in this summer's FIFA World Cup with very special gifts - handcrafted rugs which took over six months to craft.

According to the Sun, the underdogs of Group B will present the captains of their group stage opponents Spain, Portugal and Morocco with these handmade gifts. Thus they will continue a tradition which is believed to have started in the 1998 tournament, when France's Zinedine Zidane was given a rug.

According to Iranian media, the Russian Football Federation, the FIFA museum and the Astan Quds Razavi Museum will also receive one rug each. However, the Iran national team itself will only receive a rug if they qualify for the knockout stages of the World Cup.

Seeing as Carlos Queiroz's side - currently ranked 36th in the world by FIFA - have been drawn against 2010 World Cup winners Spain and reigning European Champions Portugal, their chances of earning that rug look slim at best.

Nevertheless, those rugs are likely to be the only gifts the Iranians give their opponents this summer. They won their World Cup qualifying group without losing a game - conceding just two goals in ten matches and finishing seven points ahead of 2002 World Cup semi-finalists South Korea.

Iran also held Nigeria to a goalless draw in the 2014 World Cup in Brazil and came extremely close to doing the same to eventual runners-up Argentina - only a last-gasp Lionel Messi goal broke the deadlock. But for fine saves by Sergio Romero, Iran might even have won that match.

So Spain and Portugal ought to avoid any complacency when they face the Iranians in June.