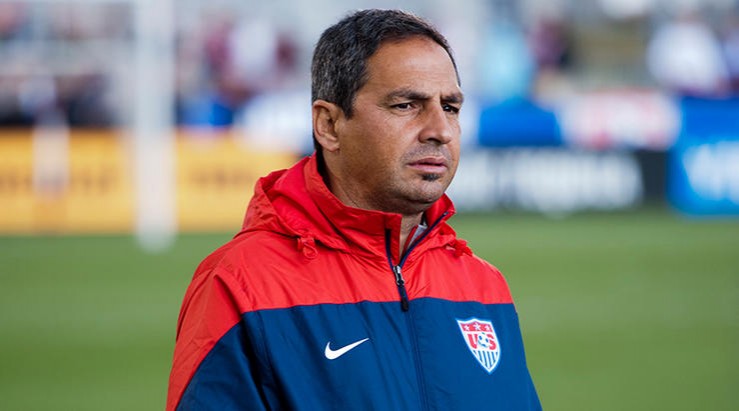 Namazi replaced Amir Ghalenoei who was appointed as Sepahan coach on Tuesday.

The 52-year-old coach was most recently head coach of the United States men's U18.

Namazi worked as Iran assistant from 2011 to 2014 and parted company with Team Melli after quarrel with Carlos Queiroz.

Under coaching of Ghalenoei, Zob Ahan finished runner-up in the Iran Professional League and advanced to the AFC Champions League Round of 16, where the Isfahan-based football team lost to Esteghlal 3-2 on aggregate.