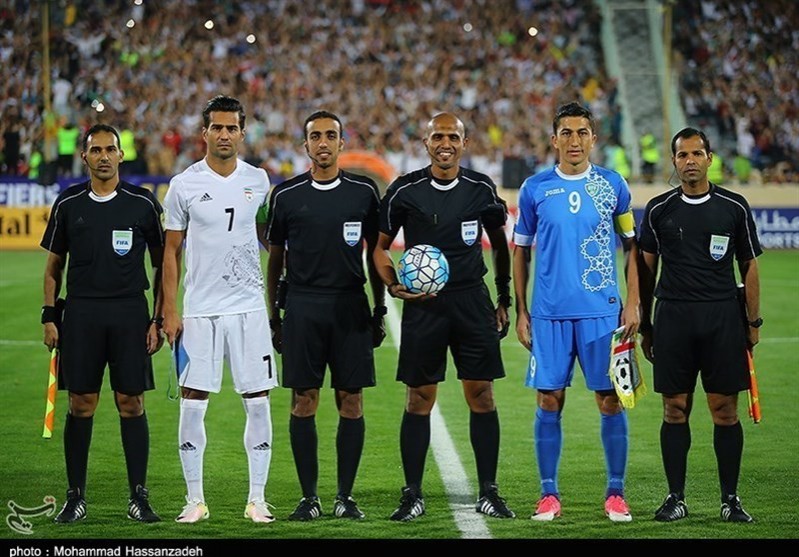 Tasnim - Iran national football team captain Masoud Shojaei says they will not be an easy opponent at the 2018 World Cup in Russia.

Team Melli has been drawn in Group B along with Morocco, Spain and Portugal.

Carlos Queiroz’s men will open the campaign with a match against Morocco, known as Atlas Lions, on June 15.

“We are not considered as a favorite in the group but we will show how strong we are,” Shojaei said in an interview with Iran Football Federation’s website.

“I think we have a chance of beating Morocco in our first match. Team Melli can advance to the knockout stage with four points,” he added.

“It's very important to me to be able to make the Iranian people happy,” the captain stated.

Shojaei, 33, will be making a record third appearance for Iran at the World Cup.