Nike   US sanctions on Iran 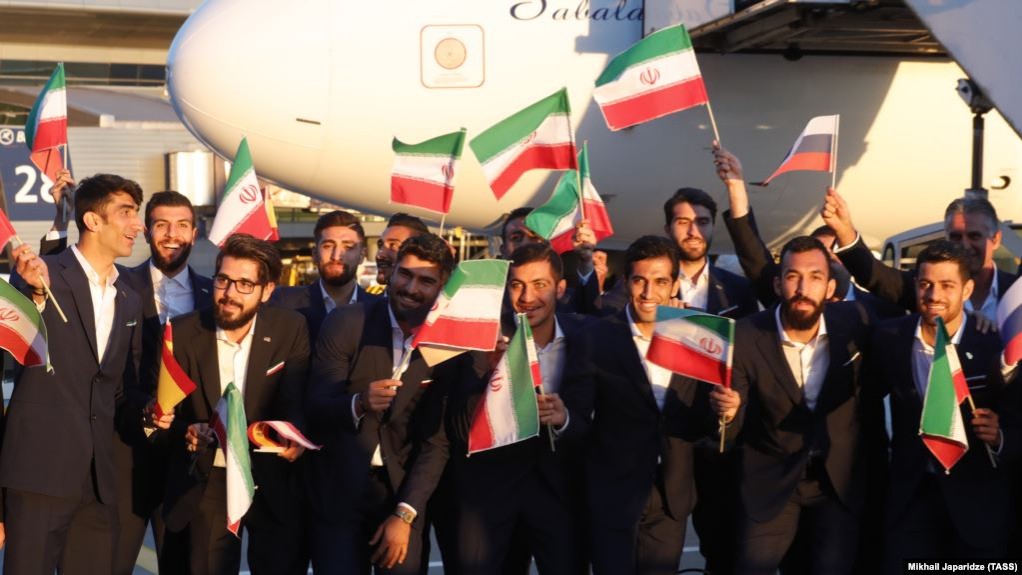 Rferl - The coach of Iran's national team has urged world soccer's governing body, FIFA, to step in against U.S. sportswear giant Nike for refusing to provide his players with shoes at this month's World Cup in Russia.

When it announced this week that it would exclude Iranian players, Nike linked its decision to the Trump administration's reimposition of Iran sanctions as part of its exit from the 2015 nuclear deal that traded sanctions relief for brakes on Tehran's disputed nuclear program.

Iranian media reported that even Swedish-born dual national Saman Ghoddos, an Ostersunds FK striker who they said is sponsored by Nike, will be forced to wear another brand of cleats.

"Players get used to their sports equipment, and it's not right to change them a week before such important matches," the Iranian squad's long-serving manager, Carlos Queiroz, a Portuguese national, was quoted as saying on June 6.

Iran's first Group B match comes against Morocco in St. Petersburg on June 15.

It is unclear when the team was informed of Nike's decision.

"We call on FIFA to come to our help in this issue," Queiroz added at a training session outside Moscow. 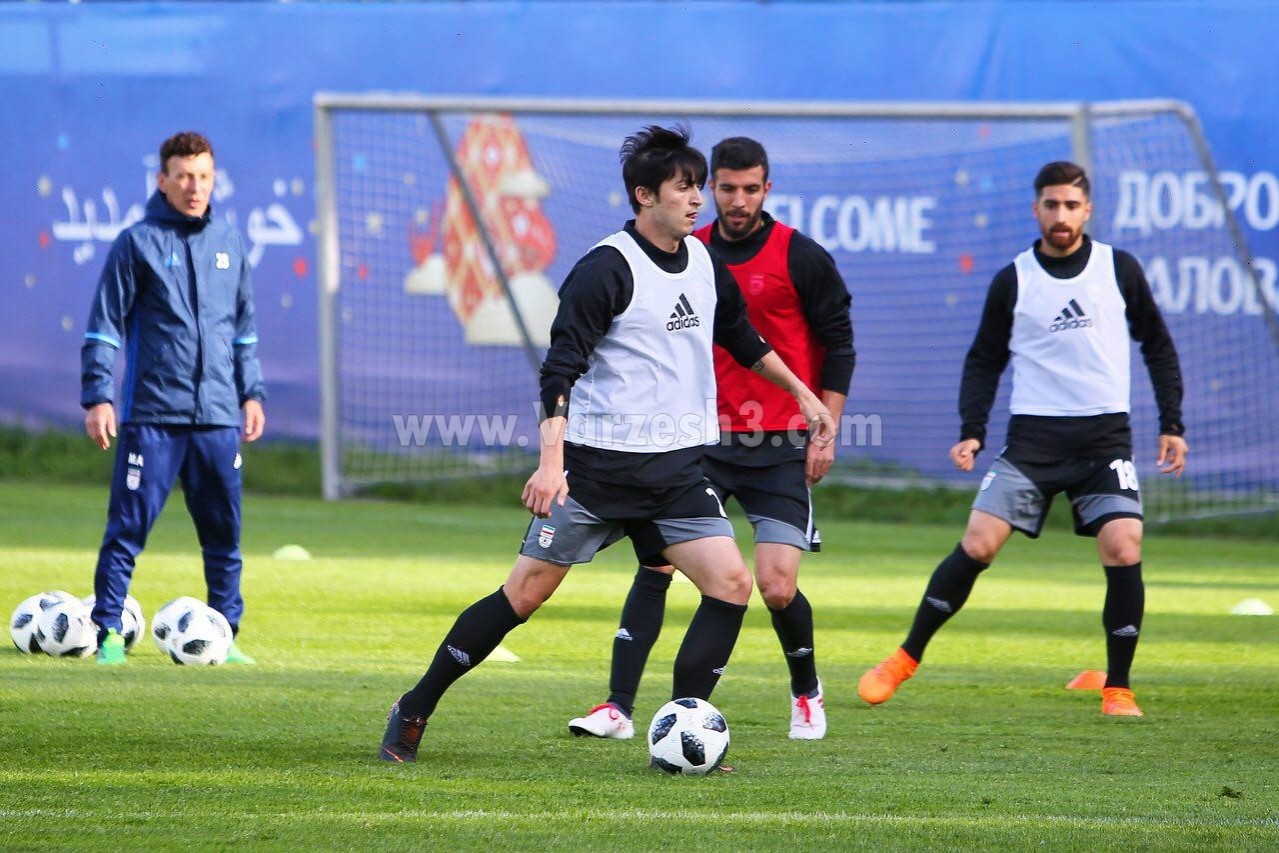 Outfitting teams at the world's most-watched sporting event, the World Cup, represents a multimillion-dollar sponsorship race among sportswear giants like Adidas, Nike, and Puma, among others, although executives have lowered expectations ahead of this year's event because Russia's economy is flagging.

Iran is one of Asia's most successful soccer nations, making its fifth World Cup appearance, although its only victory at the hallowed tournament was a 2-1 win over the United States in 1998.

"The sanctions mean that, as a U.S. company, we cannot provide shoes to players in the Iran national team at this time," Nike's media arm said in an e-mail statement to RFE/RL.

Nike's decision was condemned by the National Iranian American Council (NIAC), which called on the U.S. government to take immediate steps to address the "shameful situation."

"Governments that drag politics into international sporting events, including Iran itself when it boycotts matches with Israel, face well-deserved admonishment. This situation is unfortunately no different," the NIAC's vice president for policy, Jamal Abdi, said in a statement on June 6. "This flies in the face of any claims by the Trump administration that it is targeting the Iranian government and not the Iranian people."

"The World Cup is a place for nations to come together," Mahdavikia said in a tweet that criticized Nike's decision as "illogical."

Like most U.S. companies, Oregon-based Nike is not officially represented in Iran due to sanctions. But its shoes and other products are widely available on the Iranian market.

Nike has claimed that 60 percent of all players in the 32-team World Cup will be wearing its cleats, including players from Germany and Spain.