With four previous appearances at the FIFA World Cup to their name, Iran are one of Asia’s most-successful nations in the tournament – behind only Korea Republic and Japan.

While 2018 will be their fifth time gracing world football’s biggest stage, they are still looking to advance past the group stage for the first time having won just one of their 12 previous games.

Having been the most-impressive side throughout qualification, Team Melli were looming as Asia’s strongest contenders until the draw put them in Group B, where they will face powerhouses Spain and Portugal, as well as Morocco.

Still, hope springs eternal but they will need these five players to be at the top of their game for them to stand any chance of springing an upset. 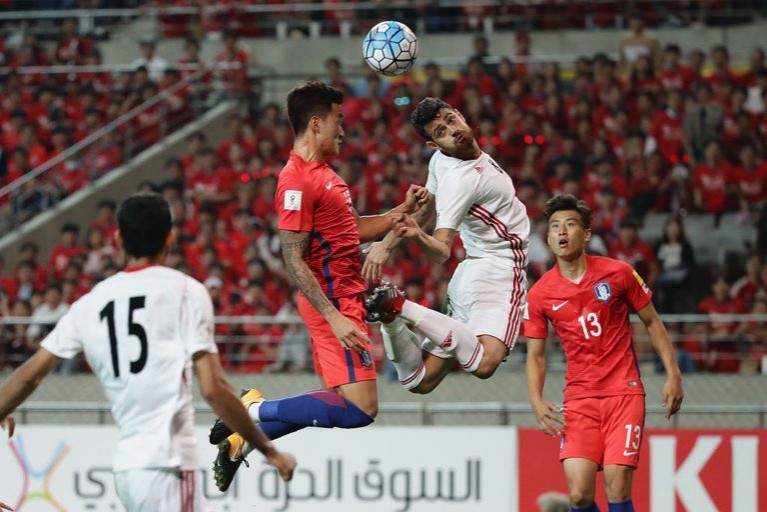 As a team, Spain are likely to cause Team Melli the most problems but, individually, their biggest test will come in the form of Portugal captain Cristiano Ronaldo.

Given Morteza Pouraliganji stands at 1.84 metres – six centimetres shorter than Rouzbeh Cheshmi, it is likely that the latter gets the job on Ronaldo in the air.

But, in general play, Pouraliganji is more complete than his oft-criticised centre-back partner and Iran will need him to marshal the backline with authority. 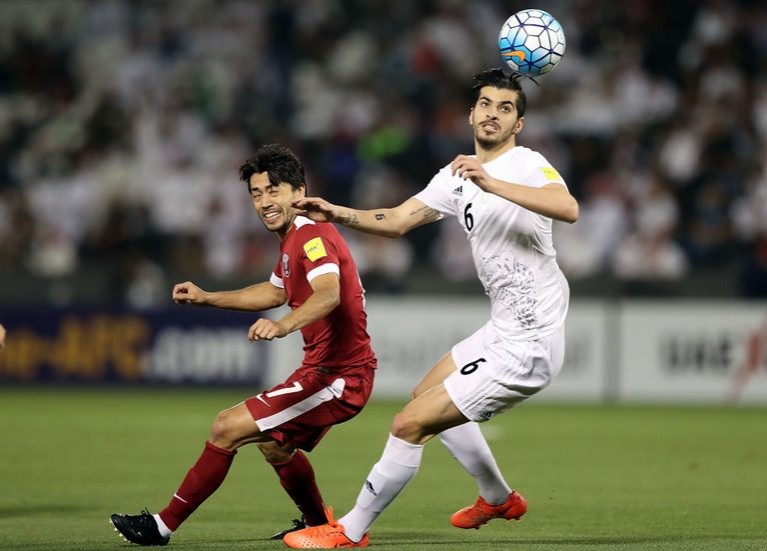 In a team brimming with attacking quality, it is often easy to overlook those doing the defensive duties but Saeid Ezatolahi’s importance should not be undervalued.

Not only is the 21-year-old a one-man shield for his defence, he is also tidy in possession and is usually the starting point of many an attack.

Unfortunately for Team Melli, Ezatolahi will be suspended for the opening match and his place in the starting XI is likely to be taken by Omid Ebrahimi, but expect the FC Rostov starlet to be reinstated as soon as he is available. 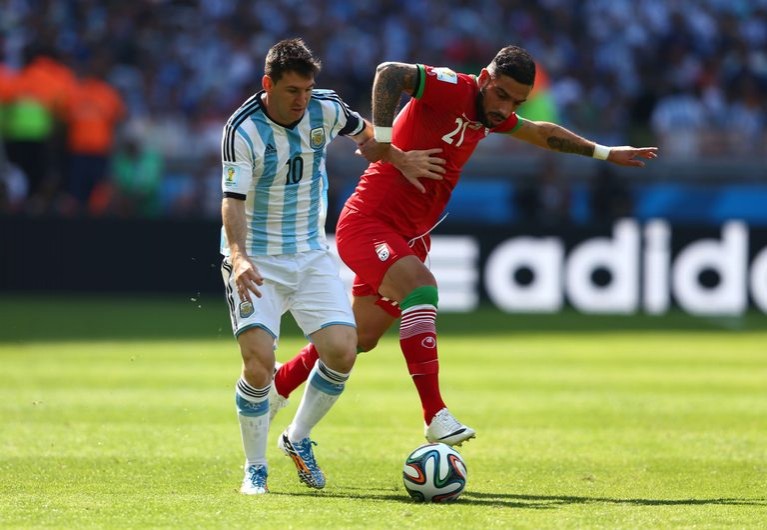 At his peak, Ashkan Dejagah was Iran’s best player and, while he has not played much club football in the past year, it was impossible for Iran coach Carlos Queiroz to leave him out.

Given Team Melli have plenty of options in the attacking third, the former Wolfsburg and Fulham star will probably have to settle for a place on the bench.

But, should the Iranians need an injection of creativity and finesse, Dejagah would provide the perfect option – along with the up-and-coming Saman Ghoddos. 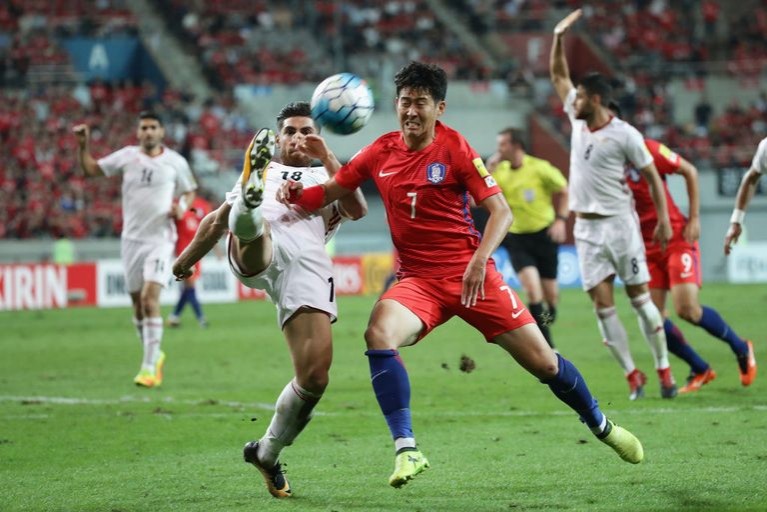 Few would argue that Korea Republic’s Son Heung-min is not currently the best Asian footballer in the world but, following a remarkable campaign with AZ Alkmaar, Alireza Jahanbakhsh is not far behind.

Despite being primarily deployed as a winger, the 24-year-old finished the past season as the top scorer in the Dutch top flight with 21 goals, as well as providing 12 assists.

If Jahanbakhsh can replicate his Eredivise form in Russia, Team Melli could just have a real trump card. 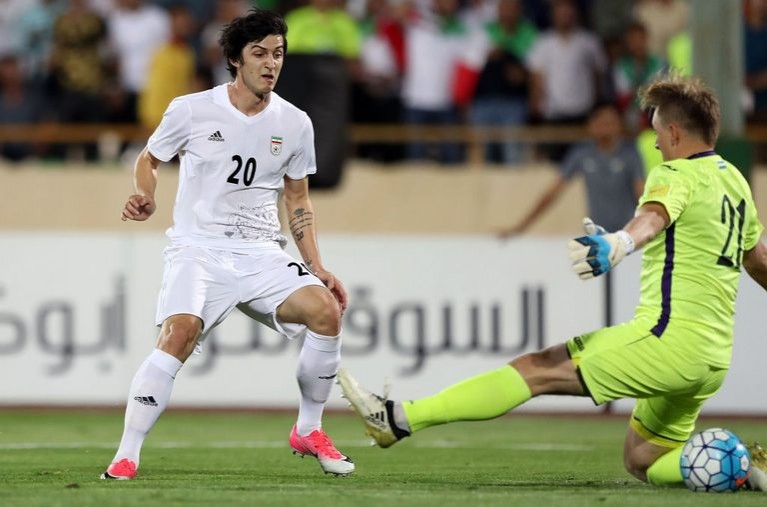 Azmoun’s familiarity with Russia could be an advantage for Team Melli.

With Jahanbakhsh hogging the headlines in 2017/18, and Reza Ghoochannejhad doing the same last season, Sardar Azmoun has fallen off the radar slightly.

Nonetheless, the mercurial striker continues to grow in stature and netted five goals in 26 league games in his first season back with Russian Premier League giants Rubin Kazan.

Azmoun’s uncanny ability to work as the focal point in attack will also enable to likes of Jahanbakhsh and Mehdi Taremi to work their way in from the wings and deal damage of their own.