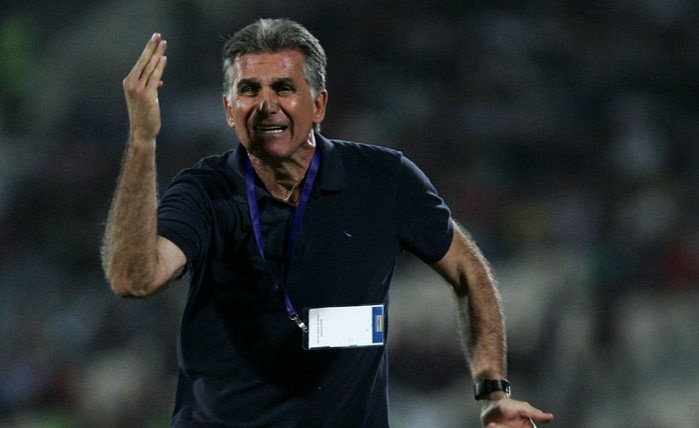 AP - First, they were picked in possibly the toughest group at the World Cup. Then they failed to attract any high-quality opposition in friendly matches.

Now in Russia, Iran has been hit with sportswear sanctions from the United States, preventing players from wearing their favorite soccer shoes.

No wonder Iran coach Carlos Queiroz spoke Thursday of the "hurdles" his players have to mount as they compete in back-to-back World Cups for the first time.

"We do not allow these problems to become justifications, excuses," Queiroz said, a day before Iran opens play in Group B with a match against Morocco in St. Petersburg. "All these situations we've been facing, we have been using as an opportunity to develop and an inspiration to make our players stronger and full of will. We are sure that we have to be a family and keep united."

Queiroz, Iran's longest-serving coach and a former Real Madrid coach and Manchester United assistant, is popular with soccer fans in the Asian country but will be feted even more if he manages to guide the team out of a group containing European champion Portugal and Spain, one of the tournament favorites.

Queiroz said it was "disrespectful" to talk about Spain, which is in turmoil after firing coach Julen Lopetegui on Wednesday, but was more open in discussing Iran's blighted World Cup build-up.

He has long complained about Iran's lack of international exposure and the country's problems — mainly for political reasons — with arranging matches against other countries. This month, a warm-up match against Greece in Istanbul was abruptly canceled, reportedly because of an ongoing dispute between the Greeks and neighboring Turkey. 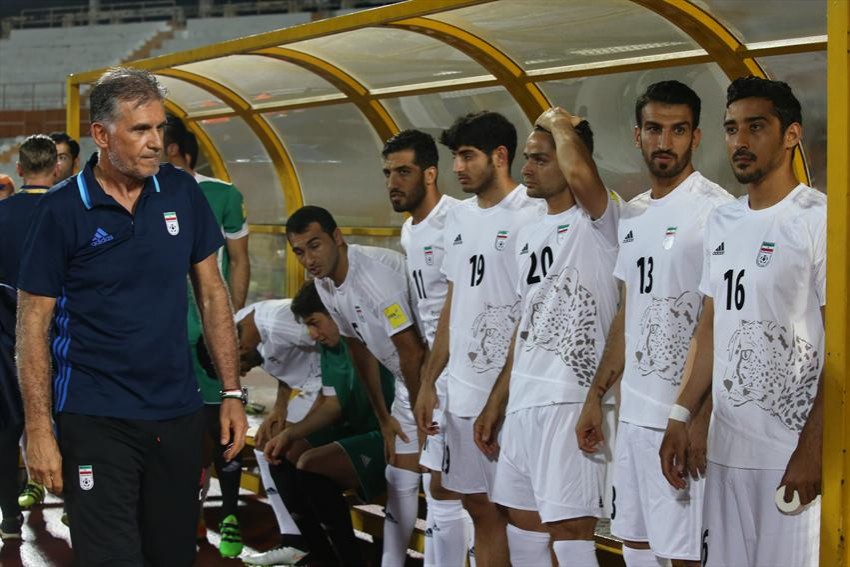 Adding to the disruption, Nike said it would not be providing soccer shoes to Iran for the World Cup because of American sanctions currently in place against the country.

Queiroz was angered by the decision and has addressed his unhappiness with FIFA.

"Players get used to their sports equipment, and it's not right to change them a week before such important matches," he said. "We are using all of the hurdles as a source of inspiration."

Iran was the first team to qualify for the World Cup — exactly a year ago Thursday — after topping Asian qualifying, and is looking to improve on a record that has seen it win only one of its 12 matches at World Cups.

The Iranians have a reputation for being defensively sturdy, conceding only two goals in 10 qualifiers — and those only came in the final match when qualification was guaranteed.

Queiroz said Thursday his team was "highly adventurous at the present time" and "a lot of young players with a high number of qualities, especially in the midfield and in attacking positions," but didn't discount adopting a defensive formation when needed, presumably against Spain and Portugal.

Iran is set to be without striker Mehdi Taremi because of an undisclosed injury.

"The first game is always something special," Queiroz said. "For us and Morocco, it is a must-win game."