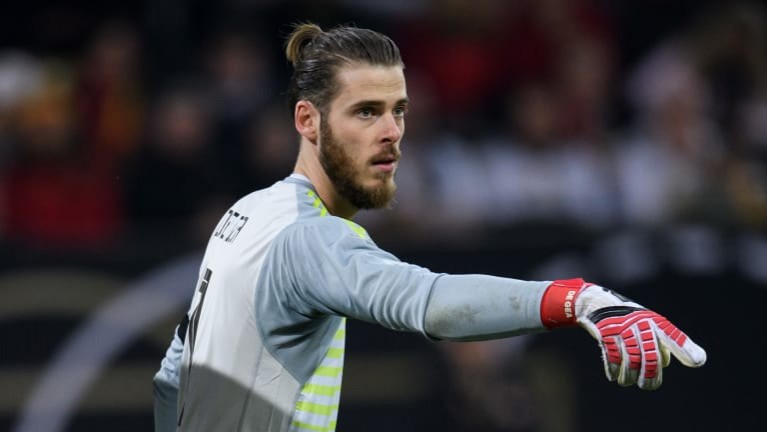 Onefootball - Spain boss Fernando Hierro has confirmed that David De Gea will start their next match against Iran on Wednesday.

La Roja travel to Kazan to take on the Asian nation, looking for their first win of the World Cup.

It was a Cristiano Ronaldo hat-trick that saw them draw 3-3 with Portugal last Friday, with the Manchester United shot-stopper at fault for the second strike.

There had been talk that De Dea would be dropped for their next game due to that mistake, with Athletic Bilbao’s Kepa coming in.

However, Hierro has insisted that is not the case and that the United Player of the Season will remain between the posts.

“His is calm,” Hierro told reporters on Monday. “He’s training as normal and he has all our confidence.

“I have clear ideas of what I want, and from my experience, players need confidence and not just in the good times.”