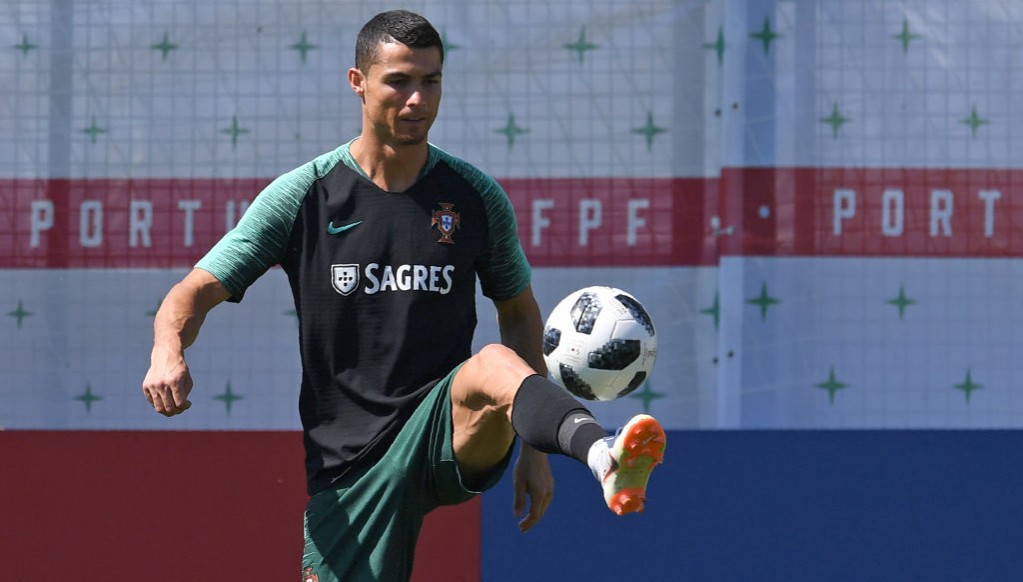 Sport360 - Spain and Portugal were expected to progress from Group B with relative ease. But the job is far from complete.

The two powerhouses sit on four points apiece but Iran linger just behind on three points, meaning a historic last-16 spot at World Cup 2018 is also within their grasp.

They can take solace from their own performance against a slightly fortuitous Spain and also Portugal’s insipid display to grind out a 1-0 win over pointless Morocco.

With that in mind, we examine some of the key tactical talking points as Team Melli face Seleccao das Quinas at Mordovia Arena in Saransk.

Cristiano Ronaldo has been a picture of focus at this tournament, a testament to his developing fitness through the season.

The 33-year-old appears to be peaking in Russia while other big names arrived in brittle condition from punishing campaigns. Indeed, Ronaldo is tearing through teams and attempting to stop him is akin to dancing with a tornado – opponents are being left in ruin.

For Iran to smother his influence, it will require a combination of concentration, coordination and cohesion. And it starts with plugging the supply chain, which while it may seem rather prosaic actually carries the greatest gravitas.

Iran’s five-man midfield has to be perfectly positioned to close off the penetrating passing lanes because if the ball finds Ronaldo – who smartly sits furthest up the pitch when Portugal don’t have possession then drops for the outball – he’s difficult to stop in transition.

Having morphed into a more traditional No9, he now plays the width of the box so concentration will be key to ensure he’s tightly marked.

It’s a huge challenge for Team Melli boss Carlos Queiroz but as one of the better defensive tacticians, you can be sure his team will be supremely organised. They need to be for the full 90 minutes against Ronaldo, though.

TO THE AZMOUN AND BACK

One of Iran’s under-utilised weapons in this tournament is the aerial prowess of 23-year-old frontman Sardar Azmoun.

The Rubin Kazan striker won nine headers against Spain and seven against Morocco – both were game highs – and they are not aimless flick-ons either because Azmoun, at a modest 6ft, has superb spring.

But against Spain in particular, Iran struggled to get team-mates close enough to him to prosper from his intelligent knock-downs.

Given Queiroz sets up his side to abandon thoughts of winning the ball in the opposition half and instead press in packs once they bolt back into their two defensive blocks, it means Azmoun is the first receiver out of the back.

Left on his own, the ability to win the initial battle is going to waste and if he can dominate a frangible Portugal pairing of Pepe and Jose Fonte, Iran have to get a team-mate in his vicinity to build their attacks. 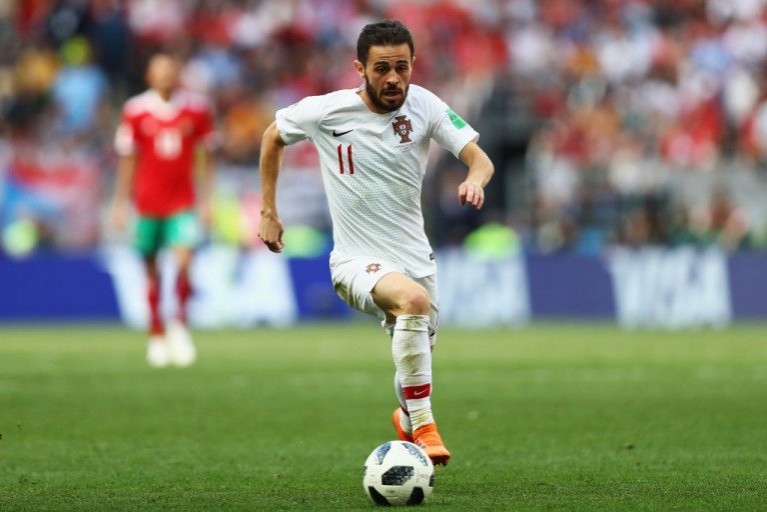 In their opening two encounters, Portugal have been comfortable in ceding possession to their more enterprising opponents with the aim of hitting back on the counter.

But on Monday, they will be expected to take the initiative as Iran set-up in a compact 4-5-1 and won’t deviate away from their defensive mindset with the pressure on Portugal.

That could result in a change of shape when Fernando Santos’ side attack. The European champions are glued to their 4-4-2 but with a dominance of possession, they could transition into a 4-3-3 with Bernardo Silva pushing further up the right to join Ronaldo and Goncalo Guedes or Andre Silva in the front three.

The impressive William Carvalho is the fire blanket in front of the defence with Bruno Fernandes tucking in alongside Joao Moutinho to feed an explosive attack. Doing this, will help Portugal push necessary numbers in between the lines with the width coming from their full-backs. 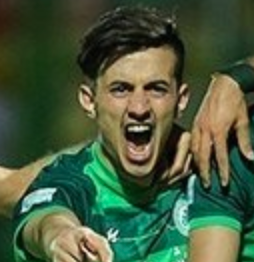