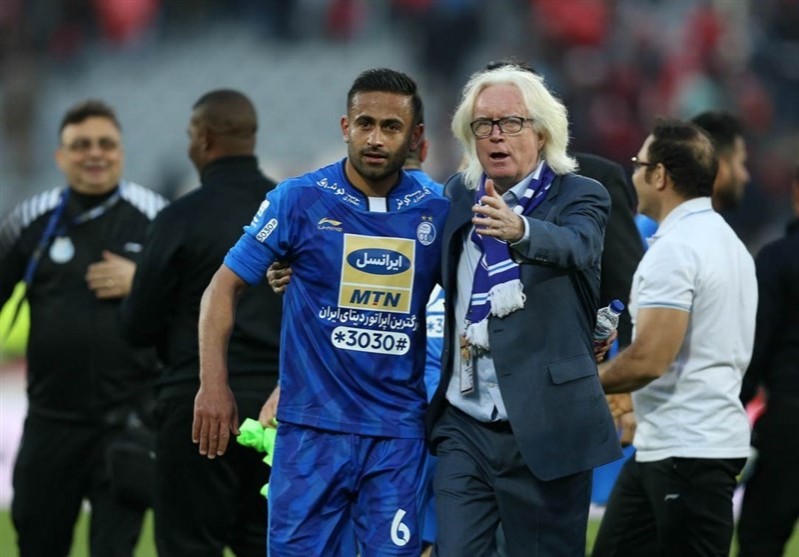 Team Melli has been scheduled to face Ronaldo-spirited Portugal Monday night in Saransk.

Iran got off to a winning start in St Petersburg with a Moroccan own goal but then lost 1-0 to Spain in a hard-fought match in Kazan.

Portugal and Spain, who take on already ousted Morocco, are on four points and only need a draw from their respective matches. Yet Iran is just a point behind and must beat Portugal to progress from group B.

“I’ve already said a win over Morocco would open the doors for Iran. Iran is a defensive team and it can put Portugal under pressure,” Schaefer said.

“I am very happy for my players Majid Hosseini and Omid Ebrahimi because they have played well so far. I hope Iran beat Portugal tonight,” the German coach added.